Cllr Spencer Flower has been declared as the new Leader of the Conservative group this morning (Tuesday 7 May).

At their first meeting following the local elections on 2 May, Conservative group members voted in Cllr Flower as their Leader.

The Leader of Dorset Council will be elected at the Annual Council Meeting on 16 May.
Cllr Flower said:

“I am delighted to have been given the support of colleagues in what will be a very demanding role.” 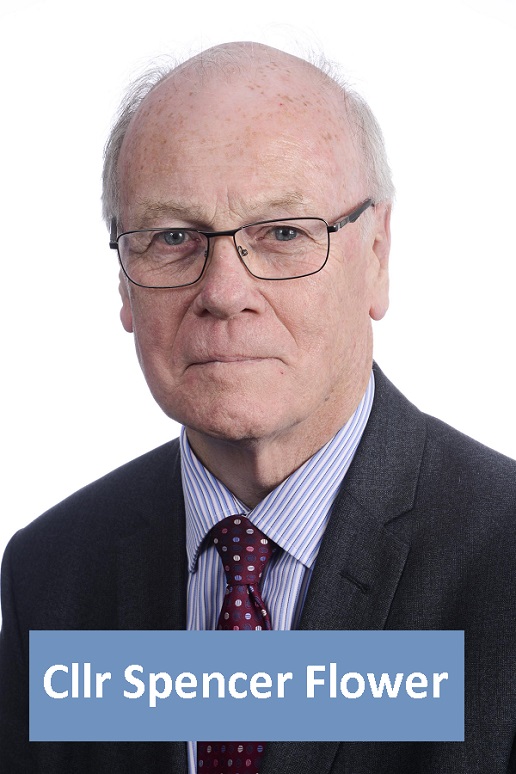 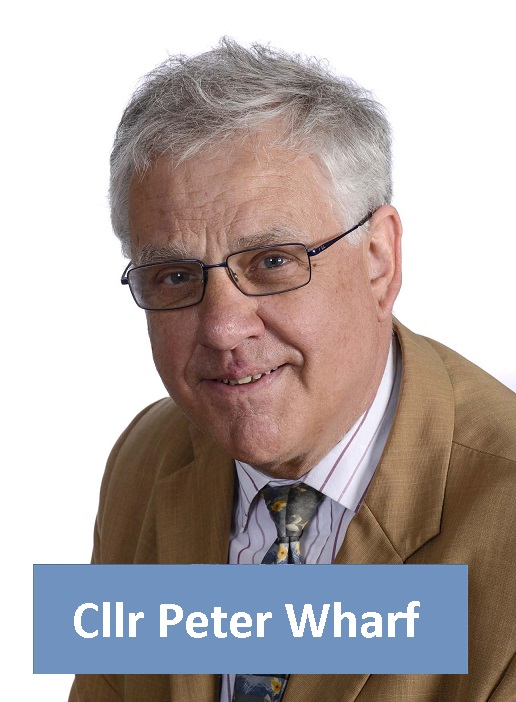