Peggy the Pint Sized Pirate and Murder at Mayview Manor

Dorchester Youth Theatre (DYT) Juniors and Intermediate members come together to present a double bill on 13 and 14 June at the Corn Exchange.

Peggy is a small pirate with big dreams. Join her on a quest to save the pirates who have been captured by the sea monster. With a range of interesting characters including Captains Sludge and Soggy, Willy the Whale and Barney the Barnacle and a game show host!! Peggy also enlists the help of a Mermaid along the way, Peggy the Pint Sized Pirate by D.M. Larson is not to be missed. Performed with permission from Freedrama.net For many of our Juniors this will be the first DYT play they have performed in, so they are all really excited.

The second performance will be from DYTs talented Intermediates, who bring some intrigue and comedy to the stage with Murder Mayhem at Mayview Manor by Alison Chaplin. As a group of strangers gather for a murder mystery weekend, it becomes apparent that several of them harbour secrets. But only one secret leads to a real murder… Says DYT Artistic Direct Jo Simons, We have had a lot of laughs throughout rehearsals, and it has been lovely to work on a different type of play and watching them all develop their individual characters.

You can see both performances starting at 6.30pm on Thursday 13th and Friday 14th June at Dorchesters Corn Exchange. 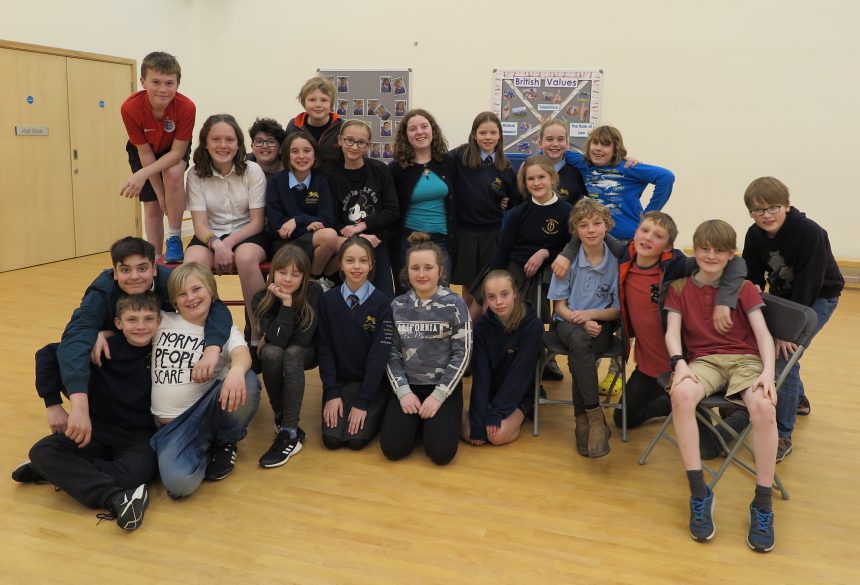 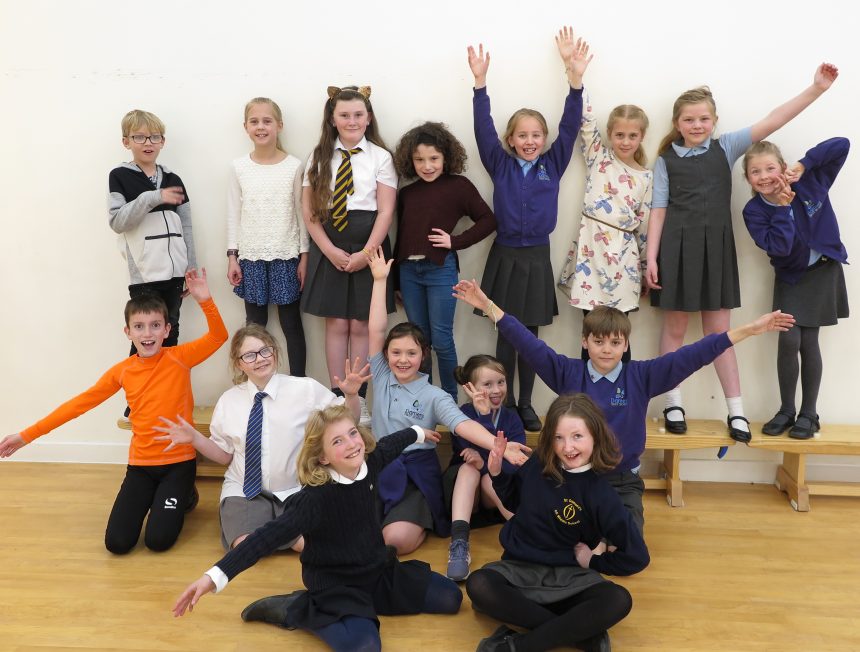