Officers are appealing for witnesses or anyone with relevant dashcam footage to come forward following a fail-to-stop collision in Weymouth.

At approximately 6.35am on Wednesday 24 July 2019 it was reported that a cyclist was involved in a collision with a red Honda Civic near to the Russell Hotel on The Esplanade. The cyclist, a local man aged in his 50s, came off his bicycle as a result of the collision and sustained bruising.

Police Sergeant Richard Barnett, of Weymouth police, said: “The driver of the Honda failed to stop at the scene and I have been making enquiries to locate them. I am keen to hear from anyone who may have captured the collision on dashcam.  I believe there were a number of people in the area at the time and I am also appealing to anyone who witnessed the collision and has not yet spoken to police to come forward.”

Anyone with information is asked to contact Dorset Police at www.dorset.police.uk, via email 101@dorset.pnn.police.uk or by calling 101, quoting occurrence number 55190114032. Alternatively, contact Crimestoppers anonymously on 0800 555 111 or via www.crimestoppers-uk.org. 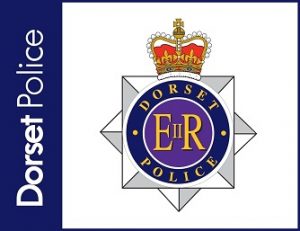