Detectives investigating a reported robbery in Weymouth are appealing for witnesses or anyone with relevant CCTV or dashcam footage to come forward.

At approximately 10.15pm on Wednesday 25 September 2019 an alleged robbery occurred in the area of Wyke Gardens off Portland Road.

During the incident the victim, a local man aged in his late teens, sustained injuries to his hand and was taken to hospital for treatment. It is alleged that a knife was involved in the incident.

It is reported that a quantity of cash, mobile phone and bag were stolen.

Following enquiries, two men from the Dorchester area, aged 18 and 19, an 18-year-old man from Southampton, a 17-year-old boy from Wareham and a 17-year-old girl from Dorchester were arrested in connection with the incident. They have been released on police bail or under investigation pending further enquiries.

Detective Inspector Nicky Jenkins, of Weymouth CID, said: “I am appealing to anyone who may have witnessed the incident and has not yet spoken to police to get in touch.

“I would also urge the public to check any CCTV or dashcam footage they may have from the night to assist my investigation.”

Anyone with information is asked to contact Dorset Police at www.dorset.police.uk, via email 101@dorset.pnn.police.uk or by calling 101, quoting occurrence number 55190151603. Alternatively, contact Crimestoppers anonymously on 0800 555 111 or via www.crimestoppers-uk.org. 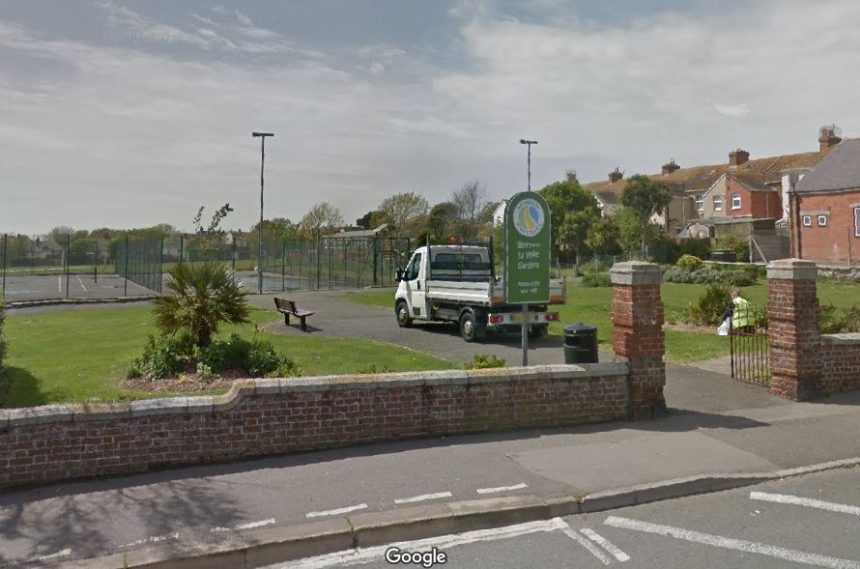