Residents in Milborne St Andrew and in Broadwindsor now have influence over development in their local areas after Dorset Council adopted their neighbourhood plans.

The neighbourhood plans were prepared by the local communities and set out visions and objectives for how the parishes will develop. They will be used to guide future development in the parishes and determine planning applications.

The plans deal with the provision of homes. They also seek to protect sensitive areas, including the integrity of European sites as set out by the Habitats Regulations Assessment, by avoiding inappropriate development or over-development, while also providing support for affordable homes, facilities and businesses.

Cllr David Walsh, Dorset Council Portfolio Holder for Planning, said: "A lot of hard work and determination has gone into the neighbourhood plans by the residents of Milborne St Andrew and of Broadwindsor, Burstock and Seaborough. "We are grateful for their enthusiasm for their local areas, putting the needs of those within the community at the forefront of decision making, whilst protecting the beautiful areas in which they live."

The full plans can be viewed online at dorsetcouncil.gov.uk/neighbourhood-plans-in-dorset 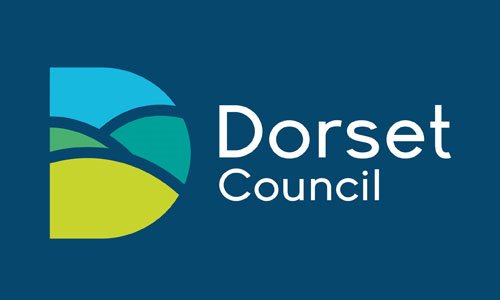