An epic Portland At War Weekend

Hundreds of people brought the spirit of 1944 to Castletown's D-Day Centre and Portland Castle during Portland At War Weekend on 5 and 6 October.

Members of the public were treated to the sights, sounds and even smells of wartime Britain as living history enthusiasts re-enacted Allied and German camps around the time of the D-Day landings.

The British and US camps in the grounds of Portland Castle included a field hospital and war correspondents' tent. The troops were joined by plenty of authentic military vehicles, including ambulances, jeeps and trucks, many of which drove in convoy over to Weymouth from Portland.

To complete the round-trip the Portland Ferry 'My Girl' transported wounded soldiers and German prisoners of war to Castletown from Weymouth Harbour. This gave 'My Girl' a chance to re-live her own personal Second World War history, when she ferried the American troops stationed in Weymouth and Portland. Once delivered to Portland Harbour, the German soldiers were escorted to the D-Day Centre by military police.

"We hold two Portland At War Weekends a year – April and October. Everyone really gets into the spirit and the event transports you back in time – the clothes, the music, the smell of fuel and the canvas tents, and of course all our amazing military artefacts. And as well as military personnel we had re-enactors playing civilians who had been bombed out of their homes. One lady escaped clutching only her budgie and a carpet beater, and she used the beater to give the German soldiers what-for!

"My thanks go to the re-enactors, volunteers and the teams at the D-Day Centre, Portland Castle and English Heritage. I'm lucky to have great support from people who share my passion for bringing such important stories to life and safeguarding them for future generations. While we were on Weymouth Harbourside watching the troops board 'My Girl', we got talking to some American tourists. They were so impressed by what we were doing, and fascinated by the stories we told them about the US troops based in Weymouth and Portland during the Second World War.

"We're already planning next April's Portland At War Weekend. We'll have a 'swimming truck' as part of our collection by then, and given our location on the harbour's edge, there will be plenty of fun to be had!" 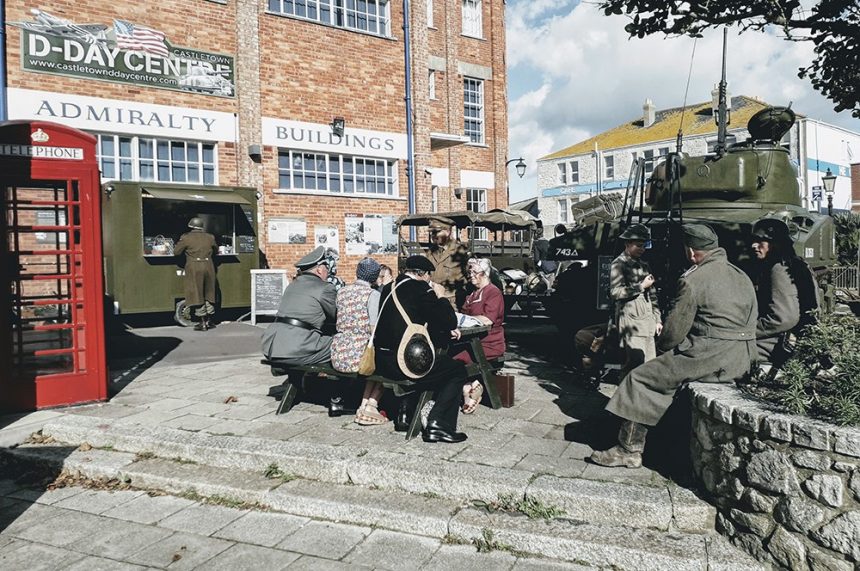 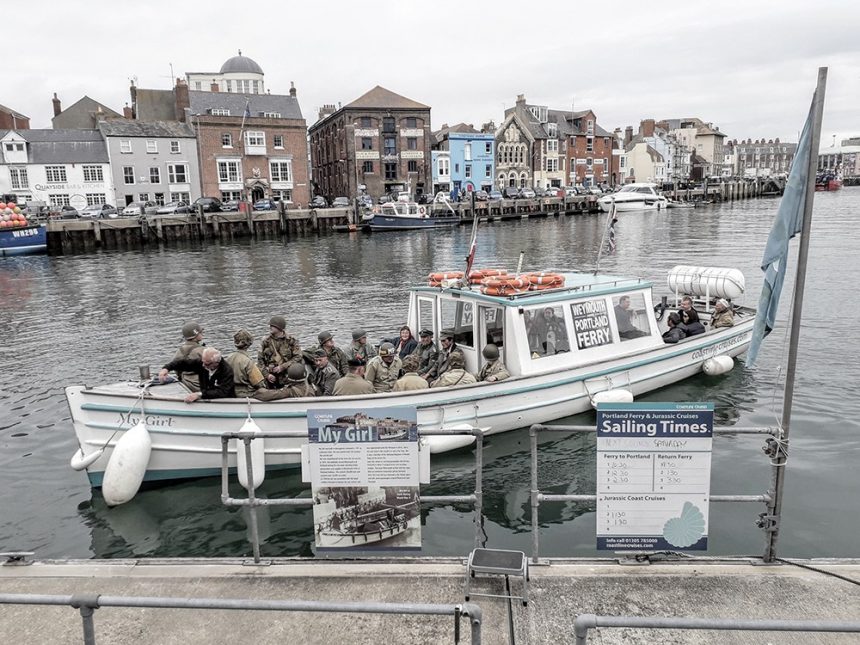 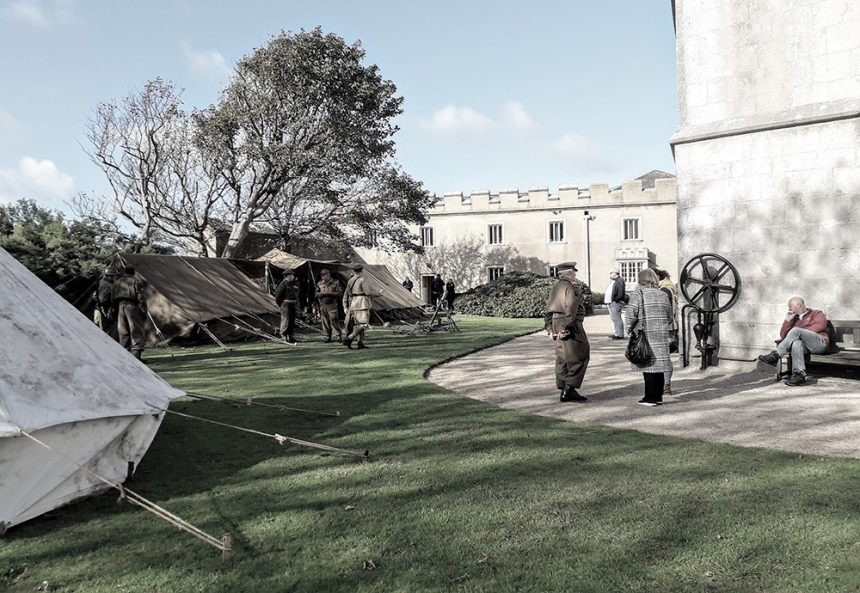 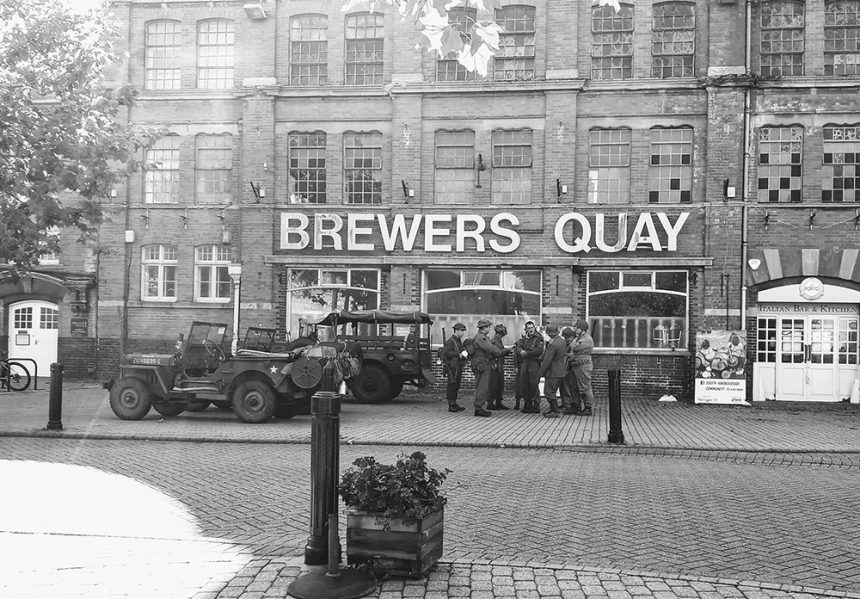