Officers are appealing for witnesses or anyone with relevant dashcam footage to come forward as they investigate a collision in West Dorset.

Dorset Police was called at around 12.15pm on Tuesday 8 October 2019 to a report of a collision on the A35, around three miles west of Winterbourne Abbas on the westbound carriageway.

The collision involved a white Mini Cooper and a gold BMW X3.

Officers attended the scene, along with the fire and ambulance services. A passenger from the BMW, a woman aged in her 90s, was taken to hospital for treatment for injuries that are described as serious but not life-threatening.

Two other people were taken to hospital for treatment to injuries that were not believed to be serious.
Road closures were put in place for the emergency services to respond to the incident and for the vehicles to be recovered. The road was reopened at around 3.35pm.

Police Constable Mike Gatfield, of the traffic unit, said: "We are carrying out an investigation into this collision and I would urge any witnesses to the incident, or the manner of driving of either vehicle prior to it, to please contact us.

"I would also like to hear from anyone who may have been driving in the area at the time and has any relevant dashcam footage.

"Finally, I would like to thank members of the public for their patience and understanding while the road closures were in place."

Anyone with information is asked to contact Dorset Police at www.dorset.police.uk, via email at scit@dorset.pnn.police.uk or by calling 101, quoting incident number 8:174. Alternatively, contact Crimestoppers anonymously on 0800 555 111 or via www.crimestoppers-uk.org. 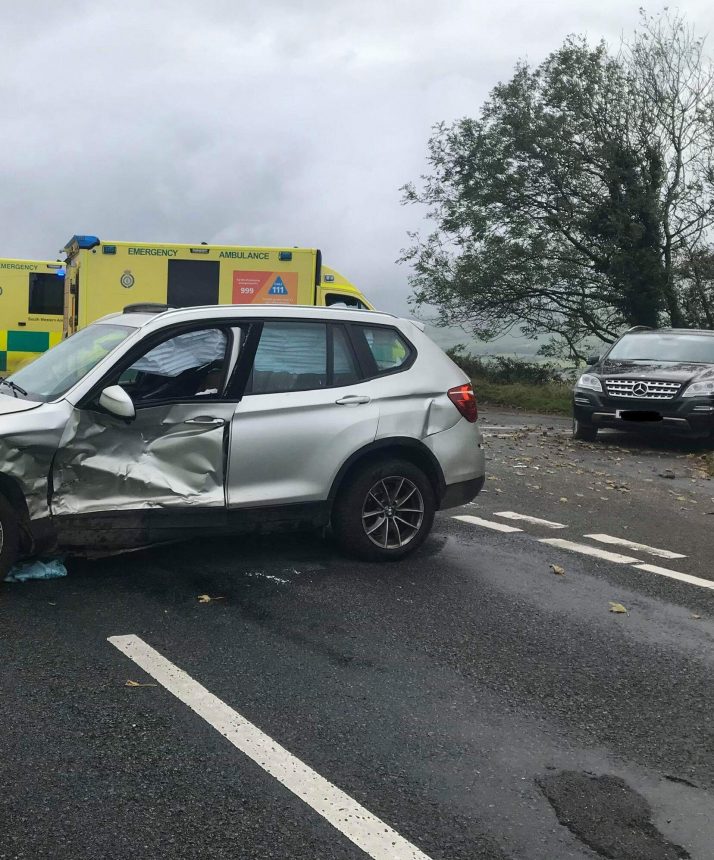 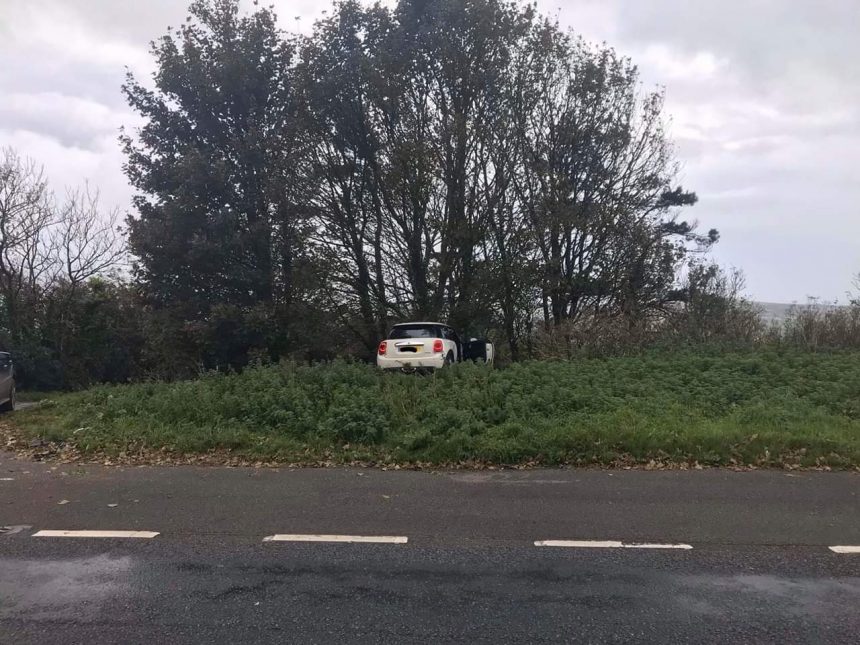