Dorset's children in care and their foster families have been celebrated at the 2019 Star Awards.

The Star Awards are hosted by Dorset Council to celebrate the achievements of foster families and the children they look after. The awards also recognise the accomplishments of young people who are leaving care. A record number of over 300 young people, their guests and foster carers attended the joyous ceremony on Sunday 6 October. More than 120 certificates were presented.

Members of the audience were treated to inspirational speeches and astonishing displays of musical talent from children and young people who have come through Dorset's care service.

Speaking at the ceremony, Dorset Council's portfolio holder for Children, Education and Early Help, Cllr Andrew Parry said: "The Star Awards are just totally awesome because throughout the year such amazing things go on for both these young people and their carers. "It's about taking that little day out once a year just to celebrate and to see what's really great about the culture here in Dorset for looked after children – it's fabulous, I love it to bits."

Previously known as Dorset's Children in Care Awards, the Star Awards are now in their fifth year and continue to go from strength to strength.

Could you foster a child?
We need more people to come forward and foster to help make a difference to the lives of Dorset's children in care.

You can find out more information about being a foster carer online, email fosteringenquiries@dorsetcouncil.gov.uk or call 01305 225568.

This October we are celebrating the contribution that the children of foster carers make. Find out from Toby and Niall what it's like to be part of a fostering family. 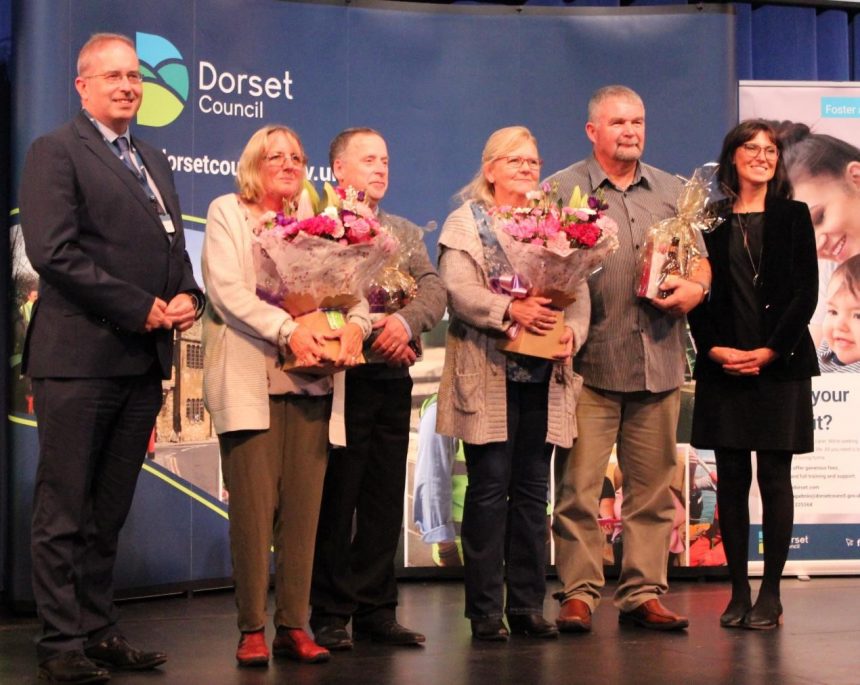