Rail users in Dorset are being advised to plan their journeys in December.

Workers on South Western Railway have called 27 days of strike action next month.

Members of the RMT union will stage walkouts from the 2nd of December until New Year’s Day – threatening chaos for commuters and Christmas travellers.

The strikes are part of a long-running row about guards on trains. 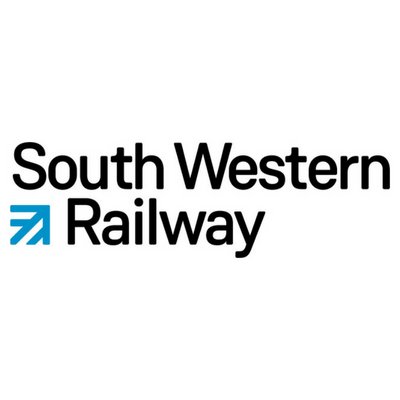