A man who caused suffering to goats, ferrets and poultry by failing to properly care for them on his smallholding in North Dorset has been prosecuted and disqualified from keeping any animals for 10 years.

On Wednesday 6 November, at Weymouth Magistrates' Court, Dennis Thorne (aged 43) of Kington Magna, Gillingham was sentenced to 14 weeks' imprisonment – suspended for 12 months – and a Community Order to carry out 200 hours of unpaid work and 20 days of rehabilitation. He was also ordered to pay £600 towards prosecution costs and a victim surcharge of £115.

Thorne had pleaded guilty on 14 October 2019 to six offences under animal health and welfare legislation following an investigation by Dorset Council Trading Standards. This included four offences under the Animal Welfare Act 2006 of causing unnecessary suffering to a flock of 30-40 poultry, two goats and two ferrets, by failing to provide them with appropriate care and one offence of failing to inspect his animals at regular intervals. He also pleaded guilty to an offence of failing to tag his two goats, which is legally required to prevent animal disease spread.

Back in March this year, officers from the Trading Standards team visited land Mr. Thorne rented at Okeford Fitzpaine, near Sturminster Newton. They discovered the carcasses of around 20 ducks, chicken and geese littering the animal enclosure. The few surviving poultry were emaciated and in filthy conditions. Two emaciated goats were also found in a small pen with no clean water or dry lying area. In a nearby barn were cages containing the carcasses of two ferrets. The cages were filthy and all of the drinking containers were empty. Despite having received previous advice from the team, the goats were not tagged.

All the animals remaining in Mr Thorne's possession were seized by Trading Standards under the Animal Health Act and then cared for by the RSPCA. Thorne later agreed to give up his ownership of them.

The court was advised that Thorne had received a formal caution from the RSPCA in 2009 for causing unnecessary suffering to a horse.

"Our Trading Standards team work with livestock keepers to improve the welfare of their animals, but when advice and basic animal husbandry is ignored, formal action is considered.

"All livestock keepers have a clear responsibility to ensure conditions they keep animals in, and the care they are given, is adequate. Where there is evidence of unnecessary suffering we will intervene and consider formal enforcement action."

For health and welfare advice on keeping farmed animals or to report an animal welfare problem Dorset residents can call the Trading Standards animal health line on 01305 224475, or email tradingstandards@dorsetcouncil.gov.uk 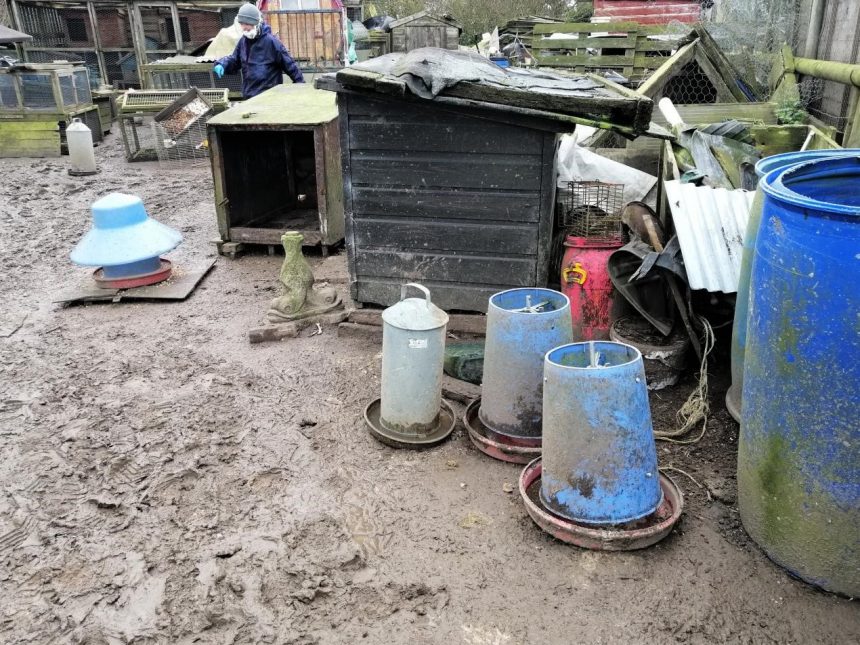 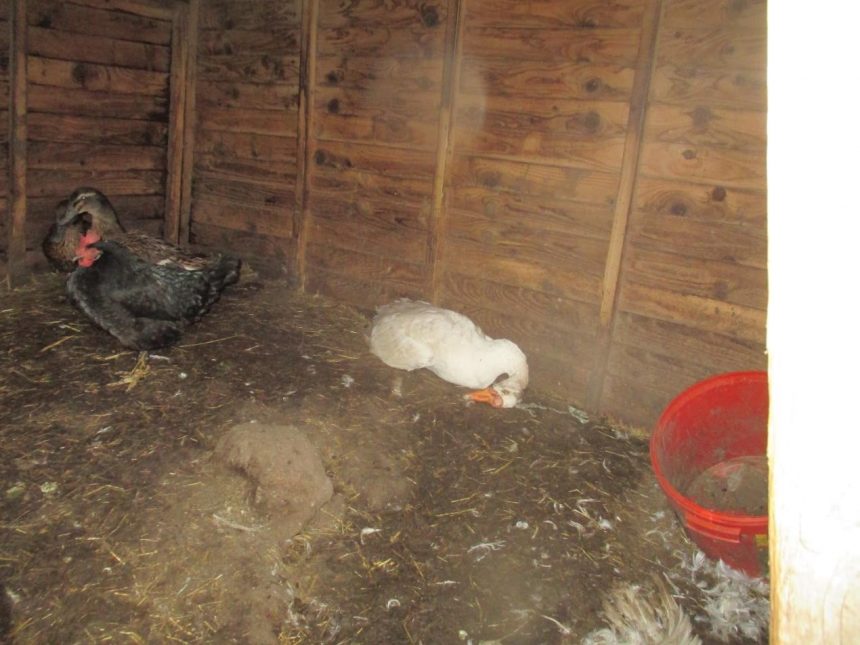 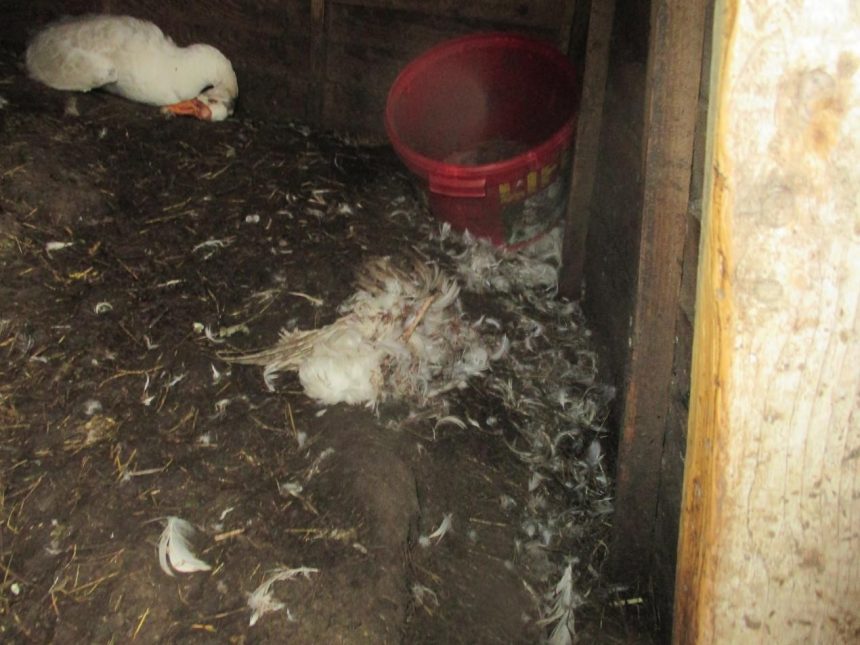 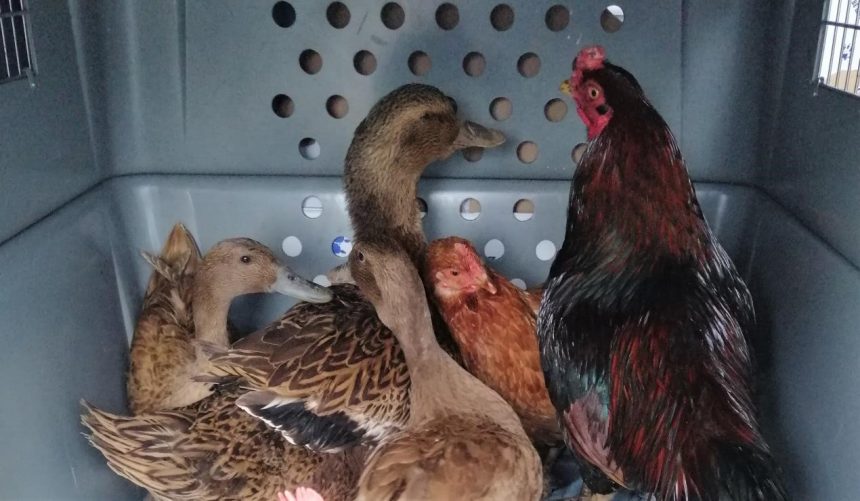