The Great Field at Poundbury was turned into a winter wonderland at the weekend, with almost 400 people taking part in Weldmar Hospicecare’s first ever Frosty 5k, which has raised an estimated £12,000.

The event was originally due to take place in mid-December, but postponed due to high winds making it unsafe for inflatable structures around the course.  Despite the re-arranged date, many participants still donned Christmas jumpers and fancy dress.

Those taking part could either run, jog, or walk the 5k route, which included winter themed zones such as the roaring fireplaces in the log cabin, and a chance to stop for selfies with penguins in the igloo.

Wessex FM were on hand to play music and entertain the crowds, whilst Jo Thomson led a warm up routine to a montage of festive hits.

First to cross the finish line was 16 year old Kyle O’Rourke from Chickerell.

Abi Shirley is Weldmar’s Major Events Fundraiser, and says, “A massive thank you to everyone that both took part and volunteered in our first ever Frosty 5k, especially with the unfortunate postponement in December. It was amazing to see so many people in festive fancy dress even though we are a week into January!  The event has raised a fantastic amount of money for Weldmar and everyone should be incredibly proud.”

Deborah Ann Bowden from Dorchester says, “I took part as part of The Wedding Time team. Tracy & I have both entered Weldmar’s Midnight Walk many times as it’s to support a fantastic local hospice who go beyond themselves in helping those who need it most. The bonus is helping with fitness during the chilly winter months! The event was well run as always, the course was fun, running through the snowmen, igloo, foggy arch & the cabin. Love the medal, the cool reindeer socks & candy cane, an unexpected award at the finish line!”

Frosty 5k is the first of a number of exciting events organised by Weldmar in 2020.  Kapow! makes its debut at Lodmoor Country Park in May, where participants are encouraged to wear superhero costumes and accessories as they take on a number of inflatable obstacles, and the charity will soon be revealing some very special news about the Midnight Walk, which has been a summer fixture in Weymouth for the last twelve years.

All monies raised by Weldmar events such as Frosty 5k go directly towards the end of life care that Weldmar provides in Dorset, including community nursing, at the Inpatient Unit, Day Services across the county, and family support. 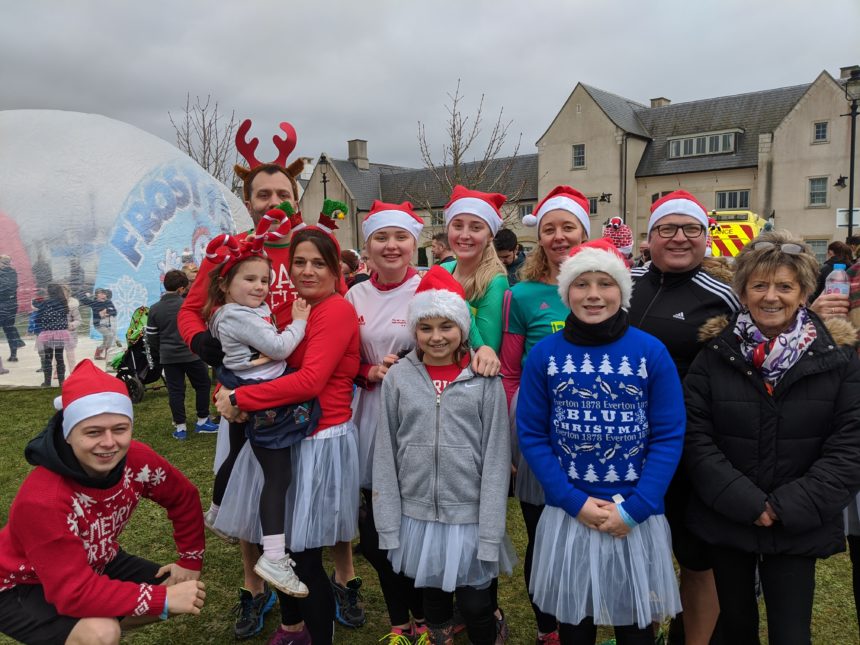 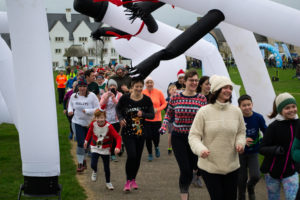 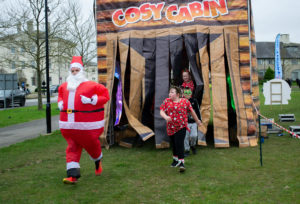 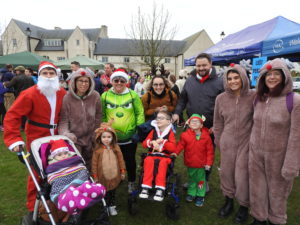 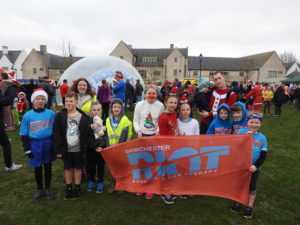 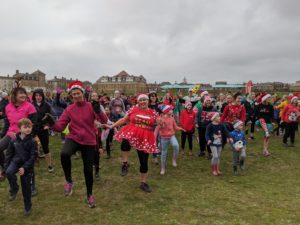