Officers investigating an assault on man in Weymouth are issuing a CCTV image of a man they would like to speak to.

At around 4.30am on Friday 18 October 2019 it was reported that a 24-year-old man was approached by two men after leaving Actor's bar in the town. One of the men hit the victim over the back of the head near to McDonald's on St Mary Street.

The victim went to his car, which was parked at the MFA Bowl car park. The offenders also got in, ordering him to drive. When he refused, one of the men punched him several times, causing significant bleeding to his face and mouth.

The victim was then pushed out of the car before being forced into the back seat. The car was subsequently driven to Carlton Road South where the victim was told to get out, which he did.

His car was later found in Southview Road with the lights on, engine running and driver's door open.

"I appreciate this incident happened a while ago, but I have recently obtained a CCTV image that could help me in my investigation.

"I would urge anyone who recognises the man in this image to please get in touch."

Anyone with information is asked to contact Dorset Police at www.dorset.police.uk, via email 101@dorset.pnn.police.uk, or by calling 101, quoting occurrence number 55190164493. Alternatively, contact Crimestoppers anonymously on 0800 555111 or via www.crimestoppers-uk.org. 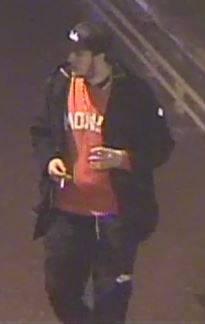 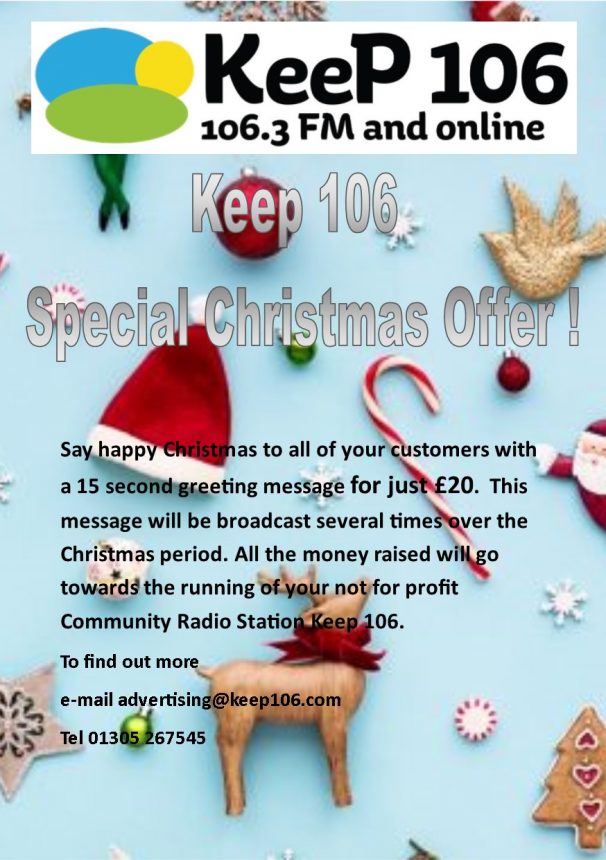 This website uses cookies to improve your experience and help us understand how many visitors view which pages and listen to which audio items. We'll assume you're ok with this, but you can opt-out if you wish.Accept Reject Settings
Privacy Overview Necessary Preferences Statistics Marketing
Privacy Overview +

The contact forms are purely for visitors' convenience. When a visitor fills in the form and clicks Submit the contents of the form are sent to us in an email. The contact information which the visitor has submitted is used so that we can reply to them.

Material on this site may include linked or embedded content (e.g. Google Calendar, Google Maps, videos, images, articles, etc.). Some material may link to external websites which, when clicked/tapped on, will open another website. These websites may collect data about you, use cookies, embed additional third-party tracking, and monitor your interaction with that embedded content, including tracking your interaction with the embedded content if you have an account and are logged in to that website. Please refer to the privacy policies of these external websites for more information.