Mr Loder, who is also chairman of the newly-formed All Party Parliamentary Group (APPG) for the South Western Railway (SWR) area, which met last Tuesday, has welcomed today's announcement. It comes just one week after a Parliamentary meeting chaired by Chris Loder and attended by the Minister of State for Transport, SWR Managing Director Mark Hopwood and directors of Network Rail to discuss specific issues of performance, franchising and strikes.

Today's announcement by SWR means the cost of rail travel for up to five days will be paid as compensation and will be offered to season ticket holders and daily ticket holders who were worst affected during the strike.

Chris Loder says: "Parliament is working – and showing that when we hold organisations and Government to account, we can achieve better and deliver for constituents. I'm delighted that through the APPG, we have been able to secure a better deal for those passengers who were so badly affected by these strikes. However, we will continue to push for full recompense for those passengers who were worst hit by a full month of strike action and received no train service at all." 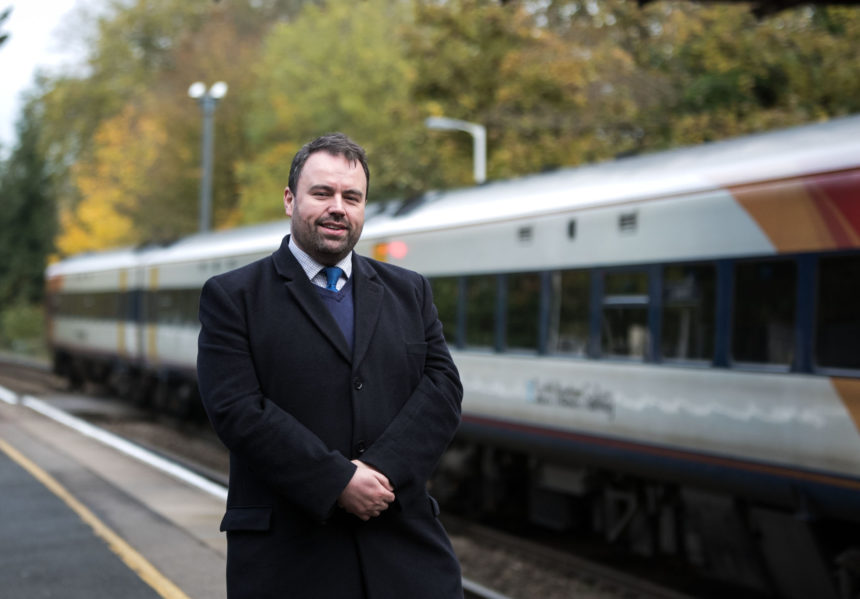