Extinction Rebellion have pasted ‘CLOSED FOR GOOD’ signs on the doors of buildings around Weymouth today (Thursday 30 Apr), reportedly to show that that they want a bail out for people and planet not a bailout for business as usual.

ER have said in a press release:

“In the midst of this crisis, all around the world the fossil fuel, motor, aviation, farming, fashion, plastic, chemicals and timber industries are trying to profit from the Covid-19 crisis. Multi billion pound companies such as Virgin Atlantic Airline have been lobbying the government for unprecedented amounts of money. We don’t want to return to ‘Business as Usual’. Banks, fast fashion, aviation and fast food chains need to put planet before profit.”

A spokesperson for Extinction Rebellion who displayed the posters during their daily exercise (maintaining social distancing!) said “You will see that most of our posters have ‘Closed for Good’ the doors of Banks in Weymouth; Barclays, HSBC, Lloyds, Natwest, Santander and Halifax. There is no longer a future in fossil fuels but banks insist on investing our money in destructive and fragile industries. Since 2016, 35 banks have invested $2.7trillion in fossil fuels which is directly funding the destruction of our natural world. These banks should be closed for good, for the good of people and planet. Now is an opportunity to change the way banks invest our money”. The spokesperson added “We can all make a difference, we can switch to a bank that invests our money safely and ethically”.

Listen to our interview with Emma from Extinction Rebellion

Their press release also raises the question… Is it fair to bail out polluting industries? They believe it should be up to the people to decide what happens to this money; that we should upgrade democracy by calling for citizen’s assemblies as a decision making process to inform governments how we can best rebuild out of this crisis.

ER say we are at a fork in the road. In times of crisis there is huge sorrow, but we are also presented with a choice to make the impossible, possible. Out of WW1 we saw the suffrage movement claim previously unthinkable rights for women. Out of WW2 we saw the emergence of the NHS and the welfare state. This is a pivotal moment. We have already made massive changes and huge sacrifices in our lives, and although there has been much pain in this, many of us have also been brought closer to our families and communities. We have two options now. Return to a high carbon economy, where the fundamentally important aspects of our lives and society such as key workers, family and community are again forgotten, or we can build a future based upon the compassion and love we have found in this time.

ER say it’s time for a new story and that we need to make sure that the essential workers of today stay cared for in a safe and resilient world. We need a green recovery. We know we can find a way to meet the needs of all, within the needs of the planet. If our government continues to prop up polluting industries we will see another crisis unfold within our lifetime, a crisis of environmental and social collapse that threatens the future of life on earth as we know it.

There’s a growing movement of people demanding change. We are made up of people like you. Across the UK we are pasting the doors of polluters to highlight their inaction and when the time is right, we’re going to be taking to the streets using mass action to show the government that there’s no going back to business as usual. No going back to an old story of a deadly system. No going back to routine destruction of people and planet. 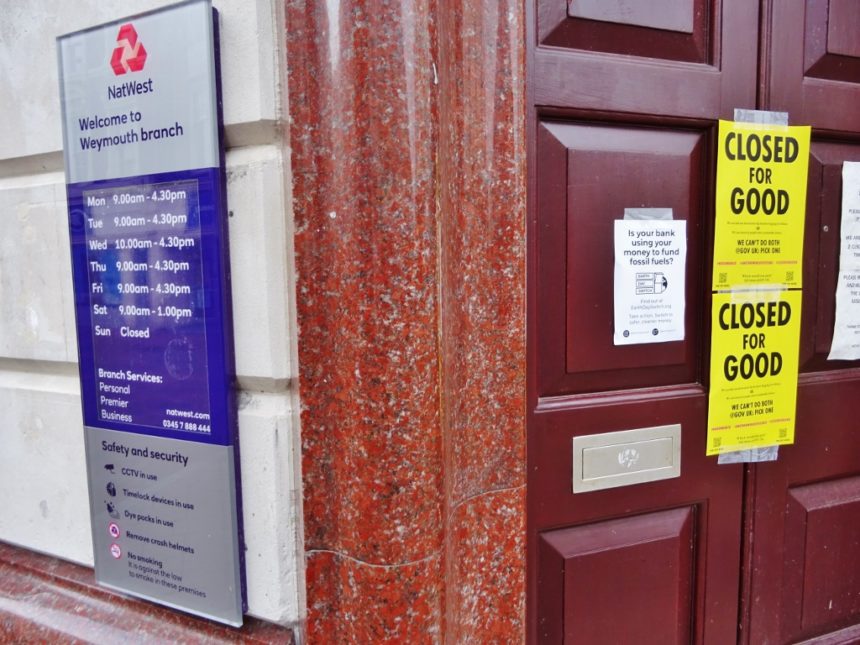 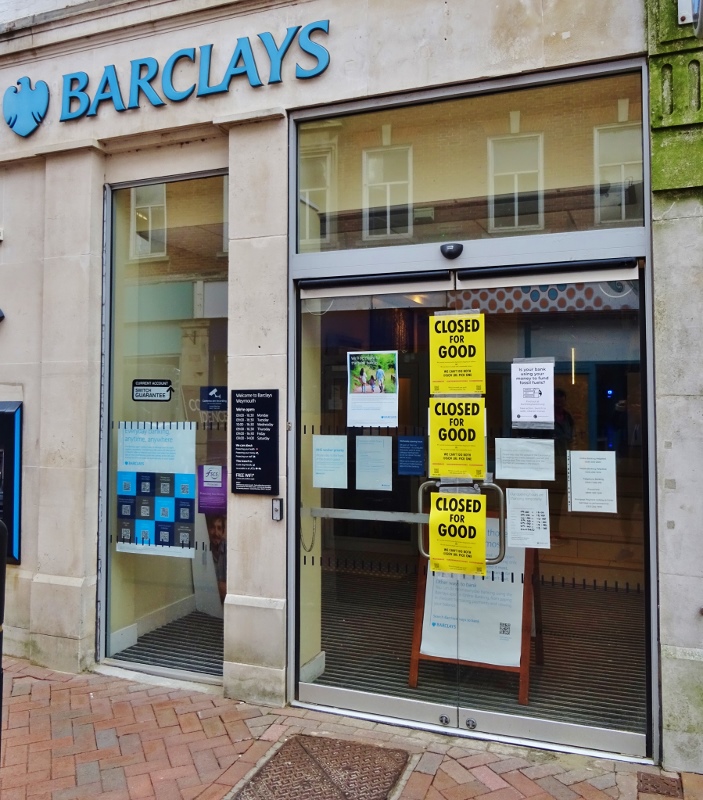 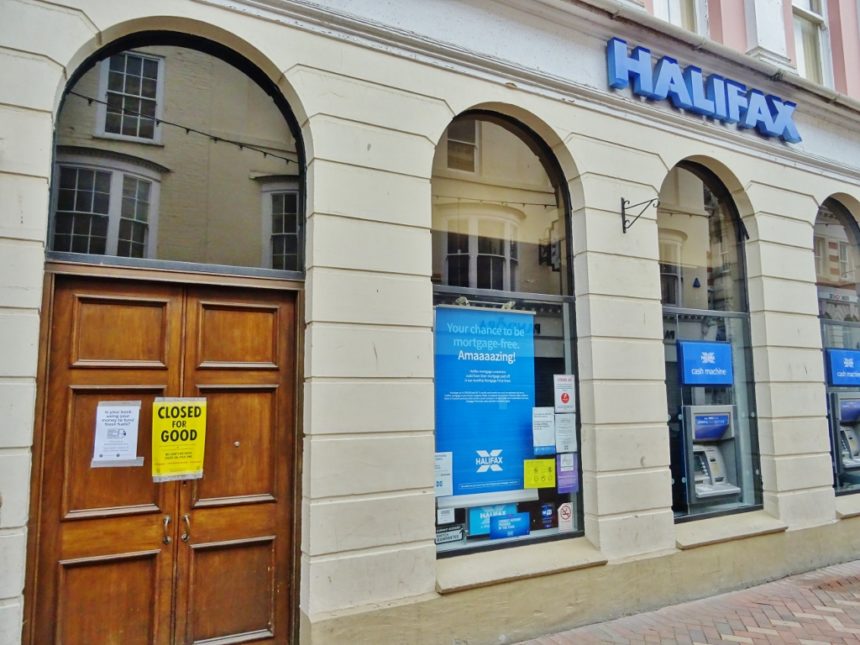