Public urged to avoid the area at Durdle Door in Purbeck.

Officers are appealing to the public to stay away from Durdle Door in Purbeck as emergency services are in attendance to deal with a number of casualties.

Dorset Police was called at 3.43pm on Saturday 30 May 2020 to a report of concern for the safety of people who were jumping off the cliff into the sea.

Officers are at the scene to assist the ambulance service, HM Coastguard and the RNLI with clearing the area.

Three people have sustained serious injuries and are being treated by the ambulance service.

Chief Inspector Claire Phillips, of Dorset Police, said: “We have had to close the beach at Durdle Door to allow air ambulances to land. As a result, we are evacuating the beach and the surrounding cliff area.

“I am urging people to leave the area to enable emergency services to treat the injured people.” 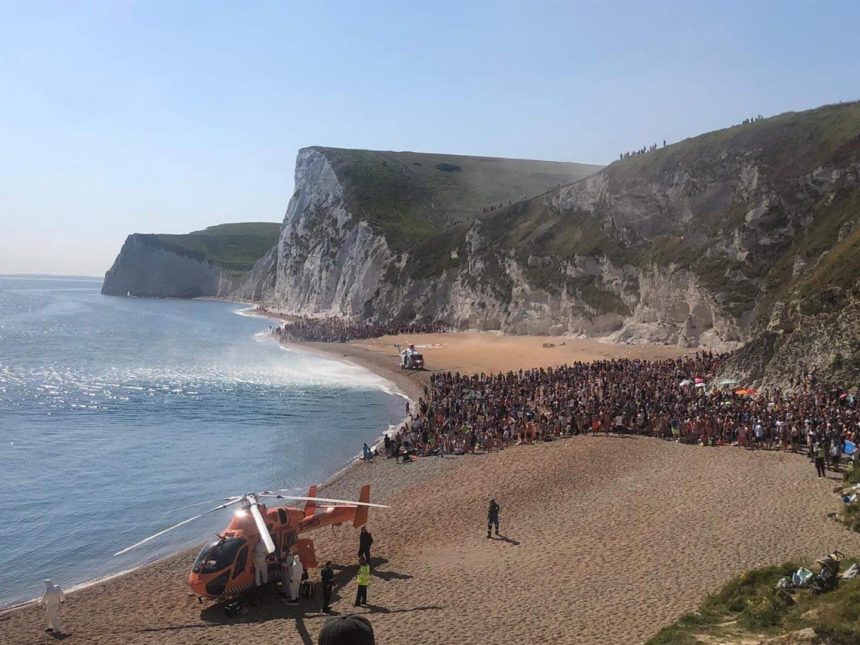 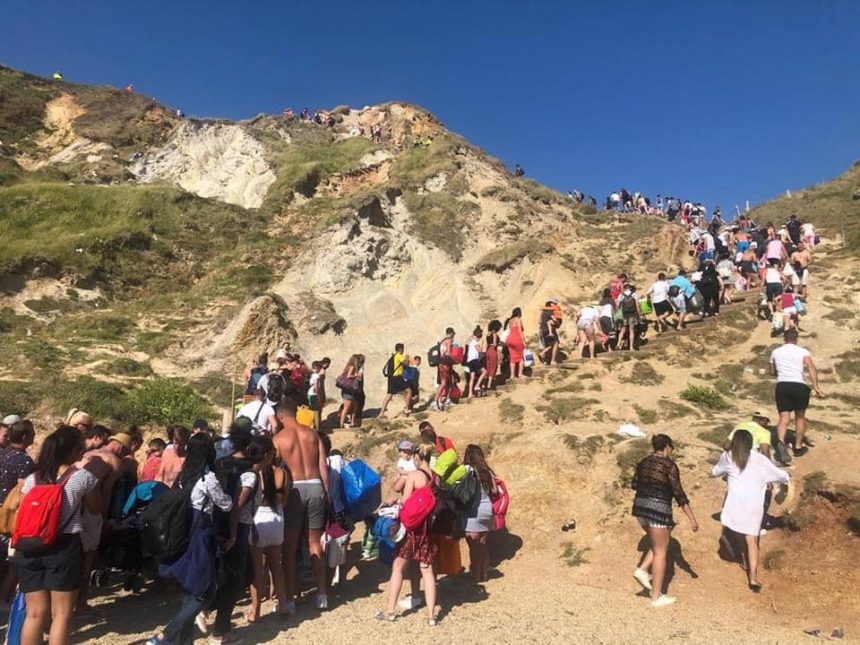