âIn a world currently dominated by postponements and cancellations, weâre pleased that weâve been able to keep the prize going,â says Paul Atterbury, who runs the Festival together with Janet Gleeson. âAnd as always we are grateful to Hall & Woodhouse for their continued sponsorship. Now in its third year, the prize attracted entries which were, if anything, more diverse than ever, and itâs great to see so much talent still flourishing around us.

âGetting the books to and from our wonderful – but widely scattered – team of fifteen readers was a challenge during lockdown. However, their valiant efforts have produced this list, which will now go through to the short-list stage of three authors, to be announced in August.â

The Prize Ceremony, where the winner will be awarded Â£1,000, is currently scheduled for the 5th October and will be held at the Duchess of Cornwall in Poundbury. âAlthough, of course everything is a moveable feast at present,â says Paul. âWeâre still very much working towards the Literary Festival taking place, and will do all we can to ensure itâs a safe environment for everyone.â

The long-listed authors are, in alphabetical order: 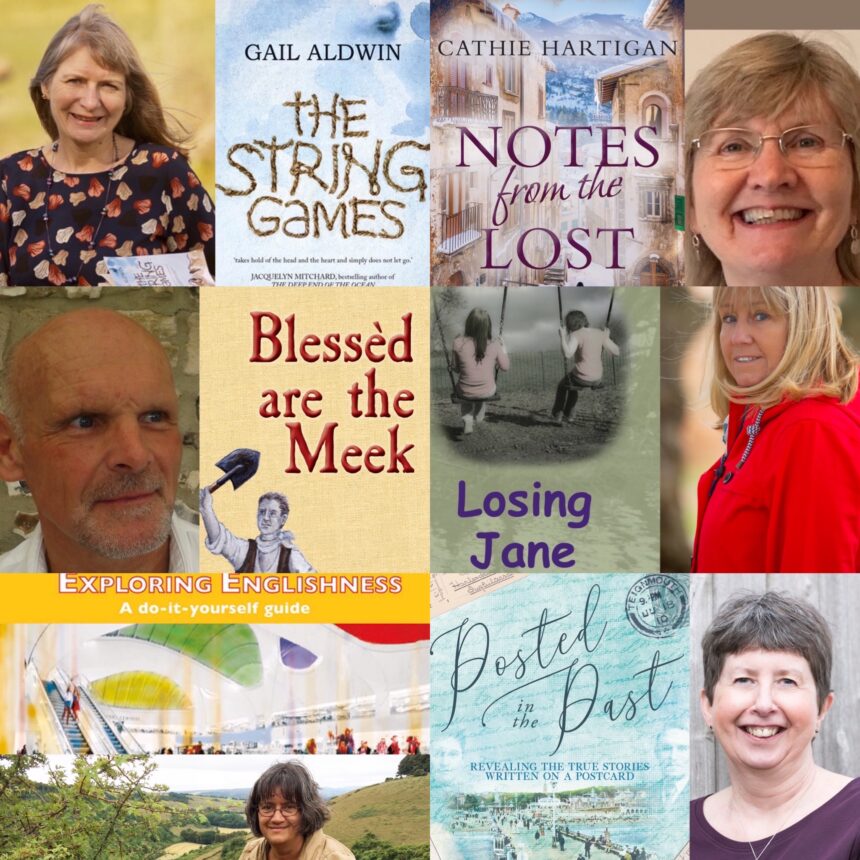