The accounts show the council’s spending over the 2019/20 financial year, as well as the income it has received from various services and funding sources.

In its first year of operation Dorset Council carried the costs of merging six councils into one new unitary authority, following Local Government Reorganisation (LGR). One benefit of LGR is the significant reduction in the on-going staffing costs, which has saved around £10m.

To achieve this, a number of senior officers were made redundant, as the new council streamlined its management structures to slim down costs and protect front line services.

Any employee over the age of 55 who is made redundant and is a member of the Local Government Pension Scheme (LGPS) is entitled to receive their pension. When a pension is triggered there is an additional cost because the council has to make a payment to the pension fund to account for the fact it is being released early.

While the individual receives only the redundancy payment that they are contractually entitled to, the overall cost to the council can be considerably higher.

The average redundancy package is £86k. This is not the average amount received by the individuals concerned but rather the total cost of their package including the payment to the pension fund.

The most expensive redundancy was as a result of many factors including LGR, the age of the employee concerned, their long service and the transfer of a private pension to LGPS. The cost to the council in this case was £980k.

Currently, statutory pension rules allow individuals to transfer funds from private pensions into the LGPS. The council took legal advice which confirmed this.

“We always knew that streamlining our management structures by making six councils into one would reap us long term financial gains, but that we needed to meet the one-off cost of doing this, in order to protect front line services.

“Unfortunately, in this one specific case, our costs were higher than expected because of the way the LGPS is set up, allowing individuals to transfer private pensions into the Local Government Scheme. Legally, we had no choice but to honour this. It’s important to note that the costs outlined in the report do not reflect the amount we have directly paid these individuals.

“The Government has, for a number of years, proposed to introduce a £95k cap on the cost of exit payments in the public sector. If they had brought this forward, then it would have seen these redundancy costs very much reduced.

“As set out in the Council Plan – we are committed to being open, accessible and accountable, and we feel that by being honest about our exit packages and salary costs we are being as transparent as possible.”

The report published also outlines costs to the most senior officers’ salary and pension schemes in the council’s first year. These figures have been available on the council’s website since 1 April 2019.

“Councillors set senior officer salaries having bench marked them against other similar sized authorities. Terms and conditions are nationally set, and annual cost of living pay increases are negotiated nationally too.

“Our senior officers play a very important role in leading our organisation through significant times of change, and, the COVID-19 pandemic has shown we have the right people in these roles to deliver critical services to our residents.

“Added to this, we have to support the future needs of the council in attracting and retaining people with the right skills in Dorset.”

Councillors will scrutinise this expenditure at the council’s Audit and Governance Committee in November. 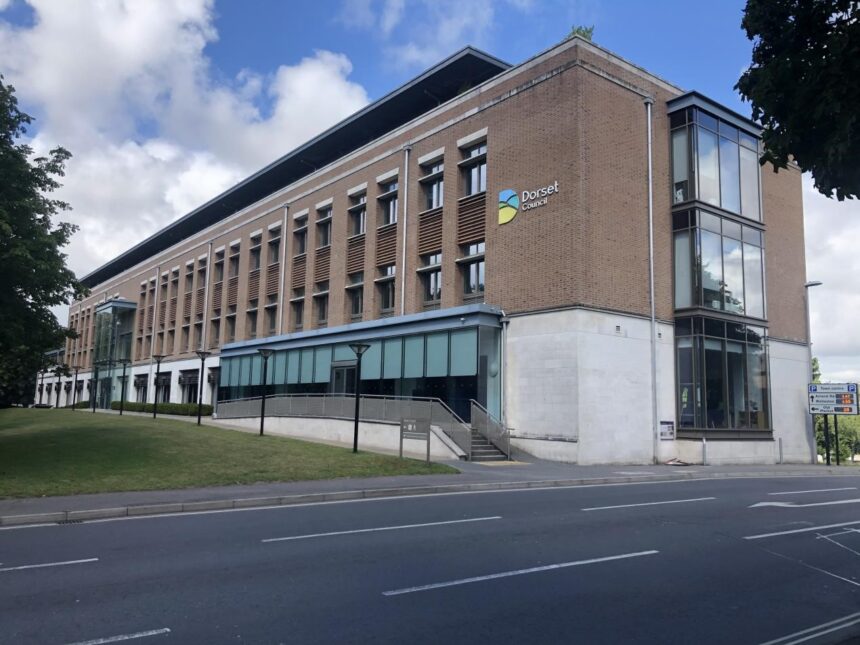