A man has been found guilty of the rape of a 15-year-old girl in Dorchester.

Adrian Cordery, aged 33 and of Dorchester, was convicted on Friday 11 September 2020 following a trial at Bournemouth Crown Court. He will be sentenced on Tuesday 3 November 2020.

The victim was walking along Barnes Way by St Osmund’s School at around 9.20pm on Thursday 5 December 2019, when she was approached by the defendant, who took her forcibly onto the school playing field where he carried out the sexual assault. The offender produced a knife and told the victim to do as she was told and she wouldn’t get hurt.

After the incident was reported to Dorset Police, a major investigation was launched, led by detectives from the Major Crime Investigation Team (MCIT).

Enquiries included working with the experts from the National Crime Agency to develop a profile of the offender and where they were likely to live or have been staying at the time of the offence. A DNA profile for the offender was also obtained but it was not a match for anyone on the police database.

Further work was carried out by officers, including extensive CCTV enquiries, which led to the discovery of a man who appeared to be following the victim on the night of the attack. Local officers identified the man in the CCTV footage as Cordery.

Officers met with Cordery and he consented to giving a voluntary DNA sample. On Monday 10 February 2020 detectives were notified that the DNA sample provided by Cordery was a match to the sample obtained for the offender.

On the evening of Monday 10 February Cordery made off from officers when they attempted to stop his vehicle on the A35 Dorchester bypass. He was located the next day following a search by officers.

Detective Inspector Wayne Seymour, of MCIT, said: “This was a truly shocking sexual attack on a teenage girl that has understandably had a devastating impact on her and her family.

“While our thoughts remain first and foremost with them, we must also recognise the concern this attack caused for the wider Dorchester community.

“Incidents such as this are, thankfully, extremely rare for this area and I would like to pay tribute to local officers for all the work they have done to engage with many of those effected by this crime in the town.

“I would also like to thank all those who have supported the investigation and members of the public who have provided information. Particularly, I would like to thank the young victim for the courage she has shown throughout in the face of such a horrific ordeal.

“I can only hope that her bravery will encourage anyone else unfortunate enough to be subjected to a sexual attack of this nature to have the confidence to come forward in the knowledge that they will be supported and that we will do everything we can to identity those responsible.”
[Image] 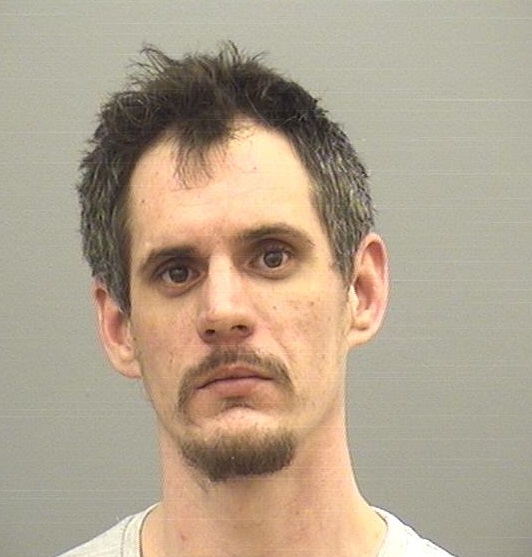