A multi-agency response was underway at 11:23 today (13 Sept) after receiving reports of a paraglider stuck on the cliff at Ringstead.

They worked alongside crews from the South Western Ambulance Service, the Devon & Somerset Air Ambulance, Dorset Police and the Coastguard to rescue the paraglider from the cliffs. 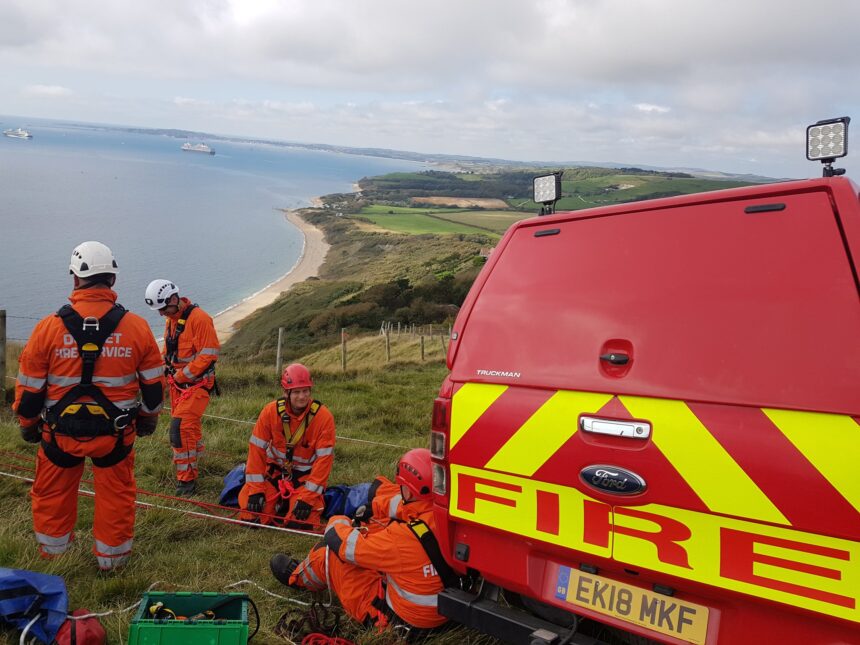 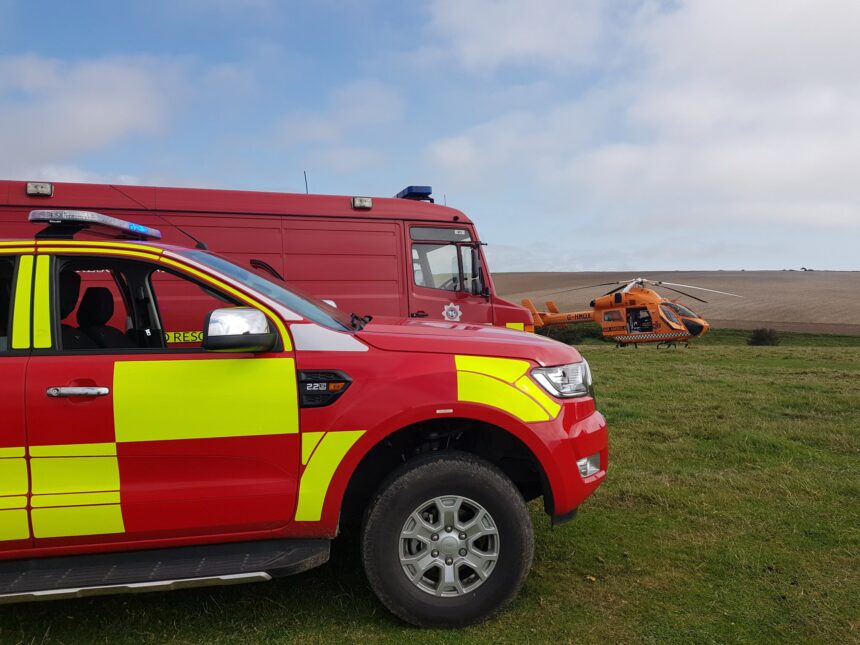 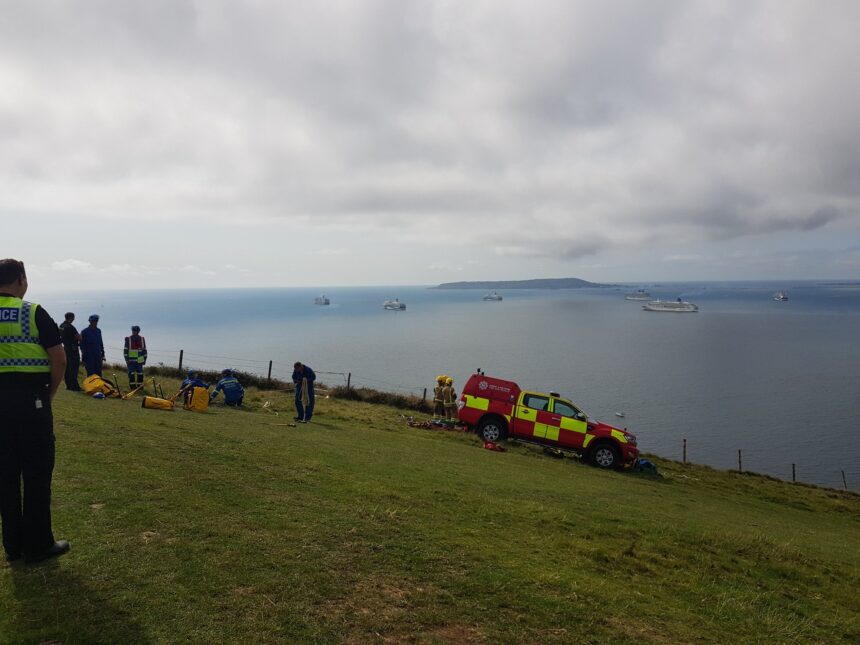 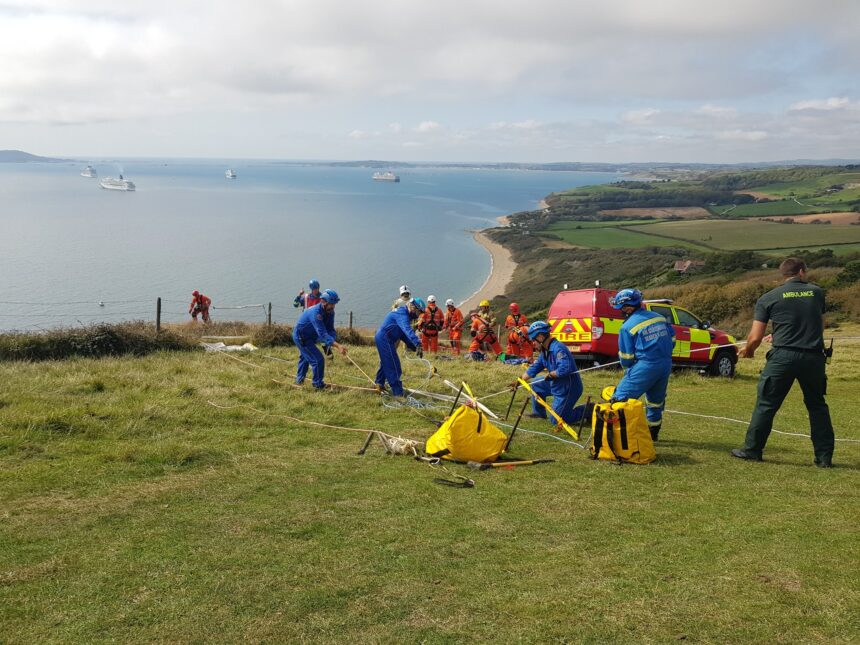