Wonderful Watts Wins It For Sherborne

Sherborne Town Ladies played against Bournemouth Sports in the Preliminary Round of the Vitality Womenâs FA Cup on Sunday 20th September. A big game for both teams, Bournemouth Sports have played Sherborne in previous pre-season friendlies but have yet to win or score against Sherborne so this game would be tough opposition despite winning 21-0 in the previous round against Redlands Rebels Ladies.

Sherborne took an early led in the 2nd minute as Olivia Watts had a shot into the top corner. Bournemouth Sports didnât let their heads drop and continued to battle hard in the hot weather. Sports were threatening with their number 11 Amber Madkour running down the right wing and managed to get a shot away, forcing Sherborneâs Goalkeeper Lucy Nurse into making a smart save and Bournemouth Sports Striker Sarah Plummer couldnât follow up and sent the ball over the bar.

Bournemouth Sports were much improved and had most of the possession and chances early in the second half and looking the most likely to get the next goal, however Liv Watts was on hand again to take the ball round the Sports Keeper Nicki Pugh and slotted home on 78 minutes.

Sports made some substitutes which gave Sports some efforts on target, setting Sarah Plummer through on goal but another smart decision by Lucy Nurse kept it 2-0 to Sherborne.

With the game looking like it was going to finish 2-0 Sherborneâs substitute Emily Hall a goal keeper by trade but playing upfront for the last few minutes, set Watts away which she calmly finished. Watts completed her hattrick and sending Sherborne through to the next round. 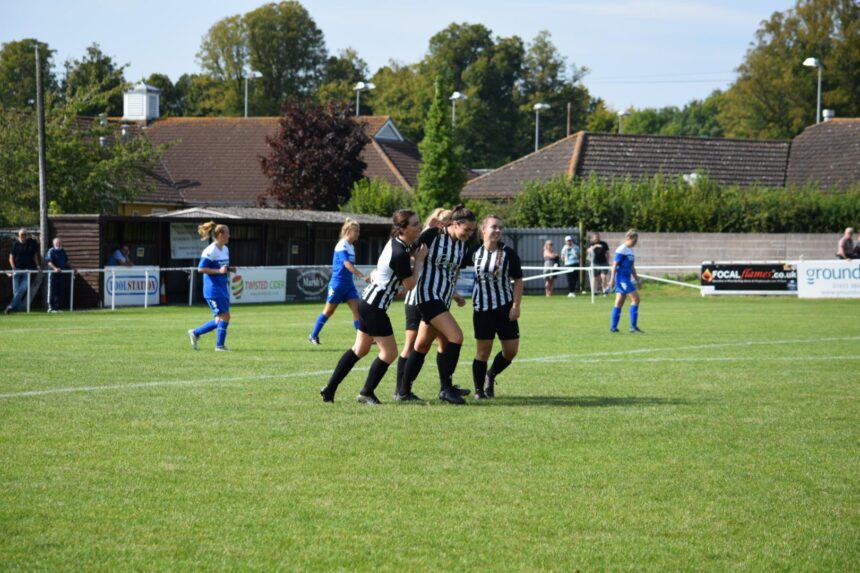 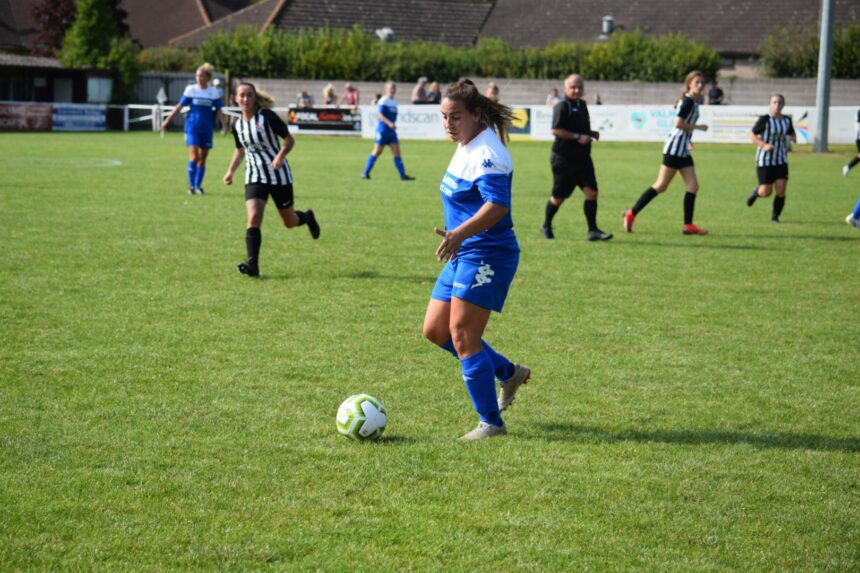 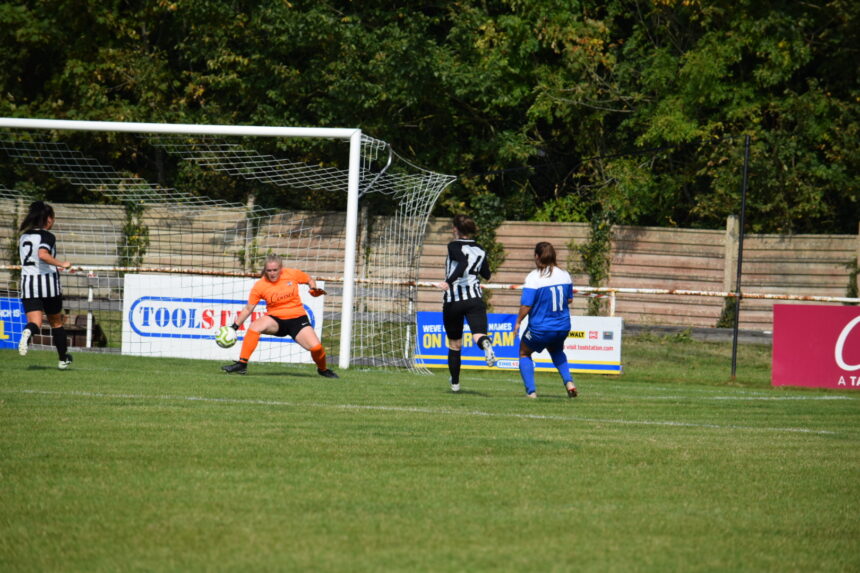