One of the most respected figures from the world of education in Dorset has received a top national award in recognition of his dedication and invaluable contribution to the personal and academic development of thousands of pupils over the past four decades. Peter Hardy, former Second Master of Bryanston School near Blandford, has been presented with the Stephen Winkley Award by the Boarding Schools’ Association (BSA) just a few months after his retirement earlier in the summer.

The award winners were confirmed by BSA Chief Executive, Robin Fletcher, and BSA Chair, Mark Lauder, at the Association’s 2020 Annual Conference. The virtual event took place following cancellation of the conference and awards ceremony originally scheduled for May.

Bryanston’s Headmaster, Mark Mortimer, says he can’t imagine that there are many who have given such dedication and service to a school and done more for the cause of boarding and pastoral care than Peter Hardy. “Few people, in any organisation or walk of life, are genuinely irreplaceable. Peter is. His selfless determination and contribution to Bryanston, to boarding and the education system in Britain has been immense, and his popularity and respect among colleagues, former pupils and parents over the past forty years is truly exceptional – perhaps unprecedented. I cannot think of a more deserving recipient of such a prestigious award.”

The Stephen Winkley Award commends the achievements of an individual who has made an outstanding contribution to the cause of boarding. It is the longest-running BSA Award and is dedicated to the memory of Stephen Winkley who was BSA Chair (2003), and Headmaster of Uppingham (1991-2006) and Rossall Schools (2008-2013).

Peter Hardy joined Bryanston as a young teacher of economics in 1977, spent 11 years as a housemaster, and was then Second Master at the School for 29 years prior to his retirement this summer. He has dedicated his working life to inspiring, mentoring, teaching and guiding many generations of Bryanston pupils – well over 5,000 in total.

His detailed understanding of ever-changing regulations and legislation in the world of education and the impact of new technologies and evolving social behaviours on young lives was matched with unwavering fairness, kindness and sound judgement. Having had responsibility for pastoral care at the School for so many years, he helped to shape an environment of safety and a duty of care for children, and his expertise in safeguarding and pupil welfare was openly shared both locally and regionally.

The BSA Awards celebrate the achievements, hard work, and dedication of schools and individuals to boarding. This year, a total of eleven awards were presented including four new categories. Robin Fletcher, CEO of the Boarding Schools’ Association and BSA Group, said: “Our annual awards are our opportunity to showcase everything that’s great about boarding – the tremendous work carried out by all schools throughout the year, and the tireless efforts and commitment of staff who devote their lives to supporting boarders.” 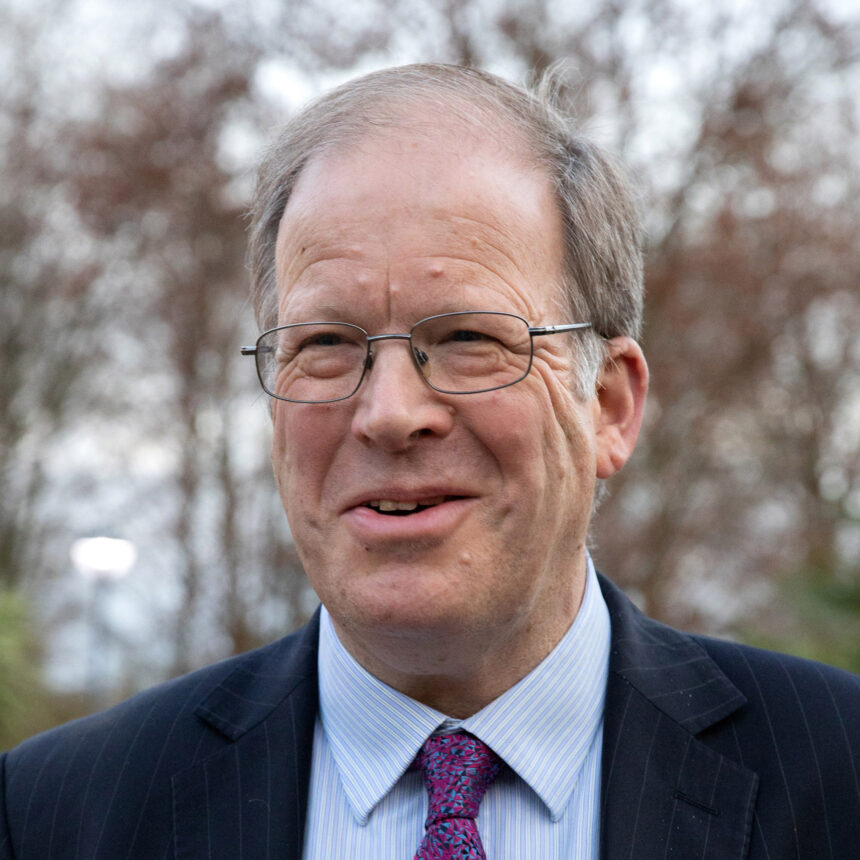