Three more ‘cultural gems’ have been awarded support through the Government’s Culture Recovery Fund, making that eleven organisations, charities and tourism destinations, and a total of Â£865,000 in grants, announced in the past week. Chris Loder MP, who lobbied the Government in particular on behalf of Bridport’s iconic Electric Palace, built in 1926 by local brewing family Palmers as an opera house, and rare at the time as it was powered by electricity, says that this further announcement protects three very important projects at the heart of local communities.

The awards are part of the Government’s Â£1.57 billion investment in UK culture, launched to help Britain’s globally renowned arts, culture and heritage industries including smaller regional initiatives in West Dorset. A total of Â£4 million has now been awarded across Dorset.

Chris Loder says: “This is a further boost for jobs in West Dorset and will help secure the future of our unique theatres, museums and historic destinations.

“This funding will enable socially-distanced performances to restart where safe to do so, venues to plan for reopening, and create opportunities for freelance workers. It proves that the Government is listening to our needs here and is prepared to invest in our cultural heritage.” 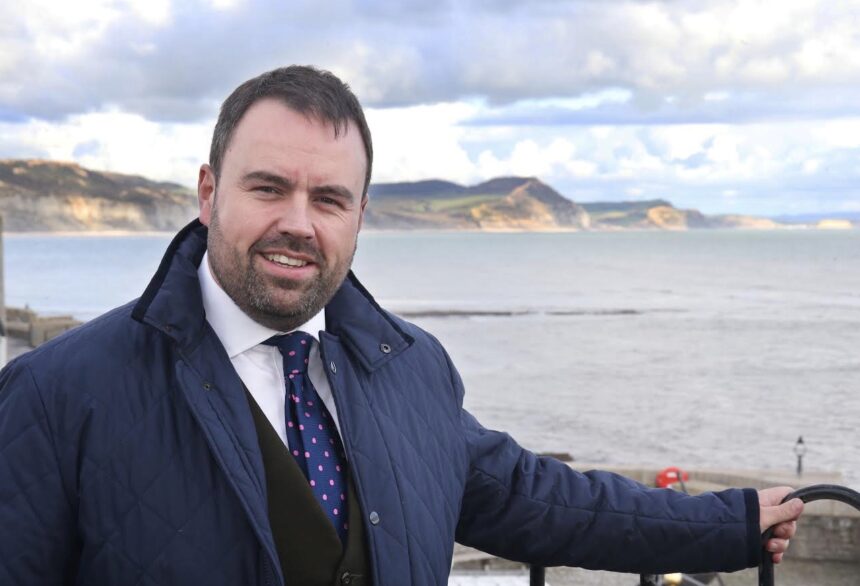