Jobs at risk at Sainsbury’s and Argos stores to close

The supermarket is planning to cut costs – and posts will go at Argos, which it bought in 2016.

It says it will try to find new roles for those affected – but admits they may not be in the right location or at suitable hours.

It’s understood, from their statement, that the 120 standalone Argos stored that had not re-opened, since they closed in March, would now shut permanently.

It has not been confirmed that the Dorchester Argos store is under threat, but this has not re-opened since the initial lockdown in March.

Hundreds of Argos stores were previously re-located inside Sainsbury’s stores, as already in place in Weymouth, long before the pandemic. 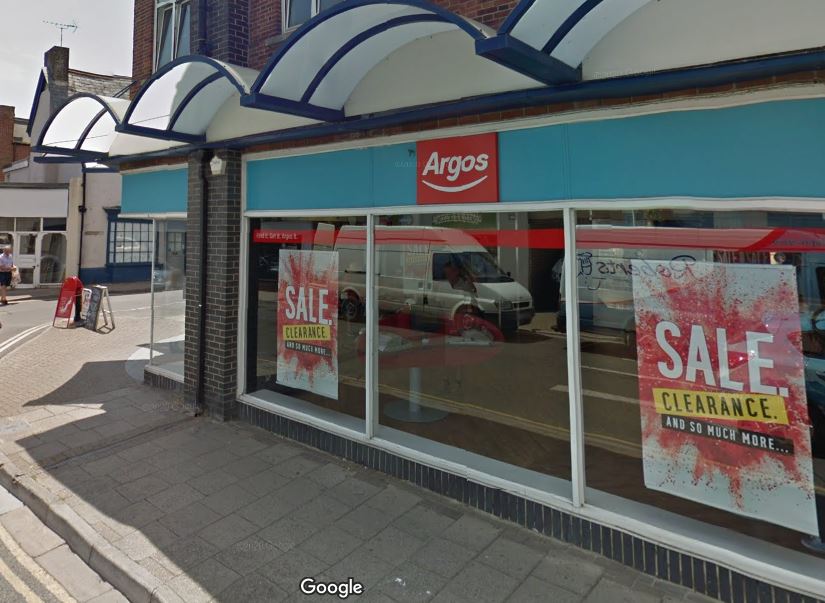