A burglar caught by officers after he broke into a Weymouth store has been jailed.

Jonathan William Tagart, aged 41 and of Park Estate Road, Portland, was sentenced to 12 months in prison at Bournemouth Crown Court on Friday 20 November 2020 after admitting offences of burglary and possession of a bladed article in a public place.

At around 4.45am on Wednesday 21 October 2020 Dorset Police received a report of an alarm sounding at WH Smith in St Thomas Street.

A dog handler who was on duty in the area responded and found a glass door to the shop had been damaged. The officer entered the store with his dog and the defendant was located on the first floor.

Another officer attended to assist and Tagart was arrested at the scene. He was searched and found to be in possession of three kitchen knives.

A number of bags were subsequently located inside the store into which an estimated Â£1,300-worth of tobacco had been loaded.

Police Constable Molly Sturgess, of Dorset Police, said: âThanks to the rapid response of officers we were able to apprehend Tagart at the scene of this burglary.

âThis not only ensured the goods he was attempting to steal were instantly recovered but also meant he could be put before the court to be brought to justice for his offending.â 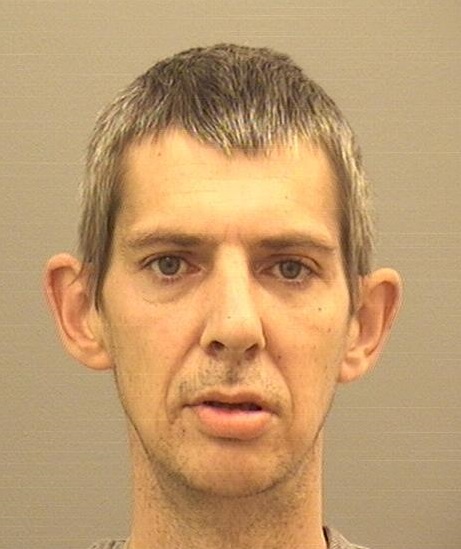