After months of pressure from West Dorset MP Chris Loder, plans to ban the export of live animals for slaughter and fattening have been unveiled by the Government Environment Secretary today (3 December), in the start of a renewed push by the Government to strengthen the UK’s position as a world leader on animal welfare.

The West Dorset MP has worked closely with the RSPCA, the British Veterinary Association and others to enable this to happen and is urging as many people as possible to support his campaign by responding to the Government consultation.

In his speech of 23rd October in the House of Commons, during the second reading of his Animal Welfare (Sentencing) Bill, the MP demanded the House support and deliver the Government’s pledge to end live animal exports; saying that it was disgraceful that well-cared-for farm animals could be loaded on to a lorry and sent thousands of miles by land and sea to destinations as far as Libya and Lebanon.

Chris Loder says: “Today’s announcement is a victory for animal welfare. It is a direct benefit of Britain leaving the EU. It is the EU’s trading rules on the movement of animals, along with the lobby from the National Farmers’ union to continue live exports for slaughter and fattening, that has enabled this cruel practice for so long.

“Bringing an end to the unnecessary suffering of animals during transport is long overdue. Through my Animal Welfare Bill, which reaches the Committee Stage early next year, I hope not only to achieve tougher custodial sentences for those who inflict the worst kinds of cruelty on innocent animals; but also to deal with the cruelty that has been happening on a mass scale, such as with live animal exports.”

Live animals commonly have to endure excessively long journeys during exports, causing distress and injury. Leaving the EU has enabled the UK Government to pursue these plans which would prevent unnecessary suffering of animals during transport and become the first country in Europe to end this practice. 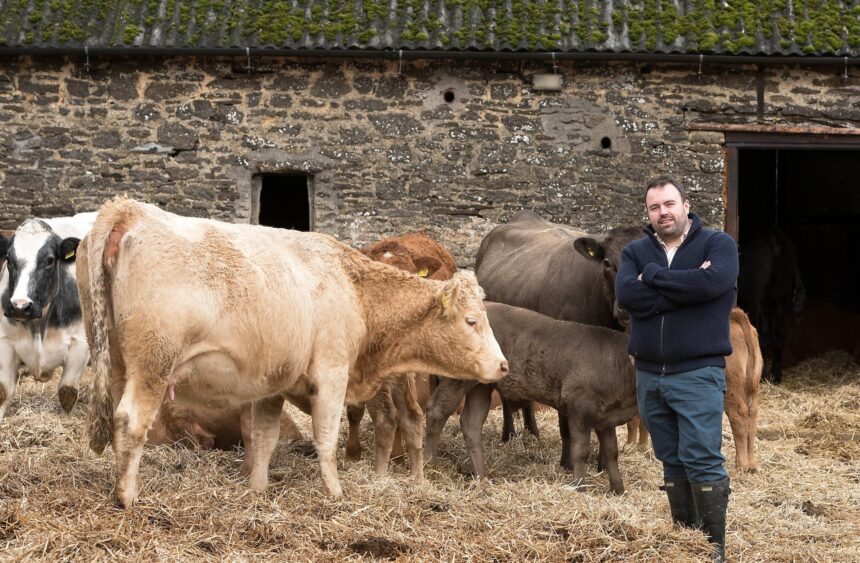