Accident on A35 results in air ambulance call

An accident on the A35 Puddletown bypass has closed the road in both directions.

Services arrived to find the man laying in the road and considerable front end damage to his vehicle.

He was already being attended to by members of the public.

The driver sustained serious injuries and was flown to Southampton hospital by Dorset and Somerset Air Ambulance.

Police collision investigators were called to examine the scene.

No other vehicles were involved. 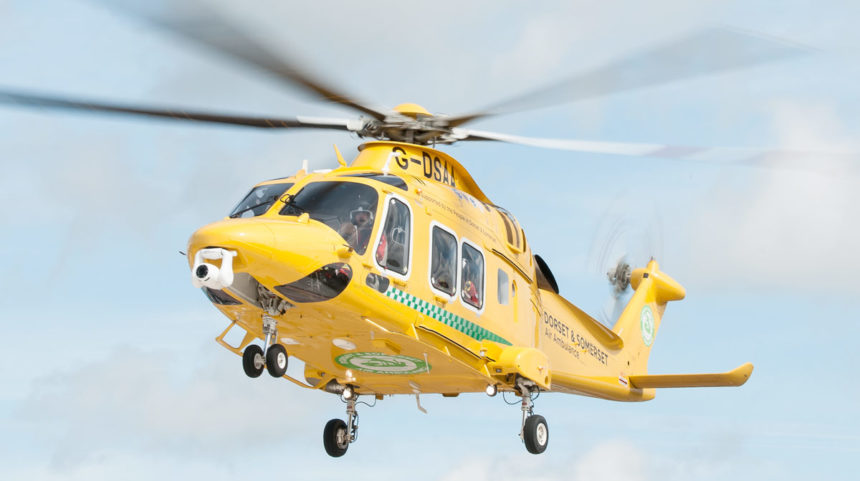 Local resident Joanne Pengelly, who took the picture below, said the road was like an ice rink.