James Weld of the Lulworth Estate has told KeeP 106 that they have engaged with government and lodged a petition with the Government Petitions Committee to request both immediate and longer-term action regarding the damage experienced in the UKâs countryside after the spring 2020 lockdown eased. With the announcement this week that we can shortly, once again, meet in groups following the rule of 6, they would like to ask that all visitors to all countryside sites, including Durdle Door and Lulworth Cove, follow three simple countryside behaviours.

With the petition the government is asked to enact a public campaign urging domestic tourists, to be responsible countryside citizens. The campaign would be a nationwide incentive for sustained public behaviour messaging: 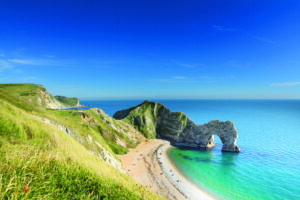 Once the petition is verified and launched in the next few weeks, the URL will be widely shared via social media. Please give it your support, to help protect our countrysideâs special places.

Why is it felt that this is needed? During the lifting of the first lockdown in May 2020, it was clear that without overseas destinations available for holidaying, tourist day-trips became a huge trend. This hit-and-run approach for holidays had a serious, negative effect on the countryside and coastline with mass littering, fly-camping, graffiti, fire and other environmental concerns being caused by visitors simply unaware of the impact they were having. Lulworth Estate earnestly do not want a repeat of this for the upcoming spring and summer as delicate environments cannot sustain the level of degradation they received in 2020. Past messaging such as taking your litter home, protecting the wildlife and leaving a site the way you found it do not appear to be common knowledge or common practice.

They want to bring the âcountryside codeâ to the forefront of peopleâs minds.

Background to the campaign:

The Lulworth Estate is situated on the Dorset Coast and is part of the Dorset and East Devon âJurassic Coastâ World Heritage Site. Durdle Door and Lulworth Cove are two iconic places which are one mile apart, located nearby West Lulworth village which has just 1000 residents.

While the level of tourism visits is considered sustainable, the huge change in visitor demographic caused by Covid restrictions in 2020 caused environmental degradation such as has never been experienced before. The Estate usually attracts families with children during the main summer season, but 2020 brought a much younger and more geographically and culturally diverse cohort to the nationsâ coast and countryside. These visitors were mainly on day visits from cities, not travelling a short distance but sometimes driving 4 or 5 hours for a day out at the beach. With no foreign holidays, whole cities decamped into rural Britain.

The environmental issues experienced ranged from traffic pressure on small local roads, wild toileting, serious littering and wildfire. Social issues included illegal parking, trespass, fly camping and abuse of local residents. Collectively, it is these issues that this campaign is focussed on. In order to protect the UKâs outdoor green spaces including World Heritage Sites, Areas of Outstanding Natural Beauty, National Nature Reserves and designated wildlife sites right down to your local park. We want to draw attention to the poor environmental and antisocial behaviours that are ruining what is attractive, threatening habitats and wildlife and drawing emergency services and local staff away from their key duties.

Lulworth is not alone in this predicament. You will remember the almost daily news headlines and images of how our natural beauty spots were being abused. Darwen Moor, Longridge Fell and Wareham Forest suffered uncontrolled wildfire started by barbecues – harming precious wildlife. West Wittering, Brighton and Bournemouth beaches, along with Snowdon where volunteers collected over 200 bin bags per day, saw litter levels reach new heights. In the Lake and Peak Districts fly camping stretched resources thin as staff and volunteers collected up discarded tents. The Llanberis Pass was plagued by cars parking on double yellow lines that had to be towed away.

It is proven that our mental health is significantly improved by connecting with nature and spending time outdoors. University research conducted at Durdle Door concluded that people left with an improved mood compared to when they arrived. It is unsurprising that such a beautiful view coupled with warm sun and sea air has this impact. As a nation we are constantly encouraged by the government to take advantage of the beneficial effect nature has on us, but they seem to have forgotten to remind us of our basic Countryside manners. Spending months clearing up litter and human faeces day after day, calling 999 to prevent BBQ fires from spreading uncontrolled, or to accidents which didnât need to happen is not something that anybody wishes to repeat in 2021. 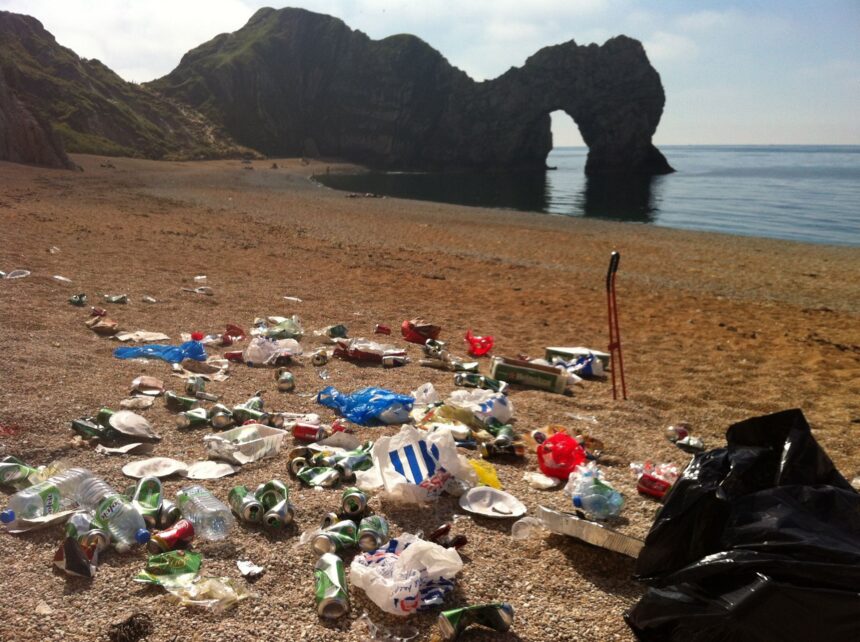 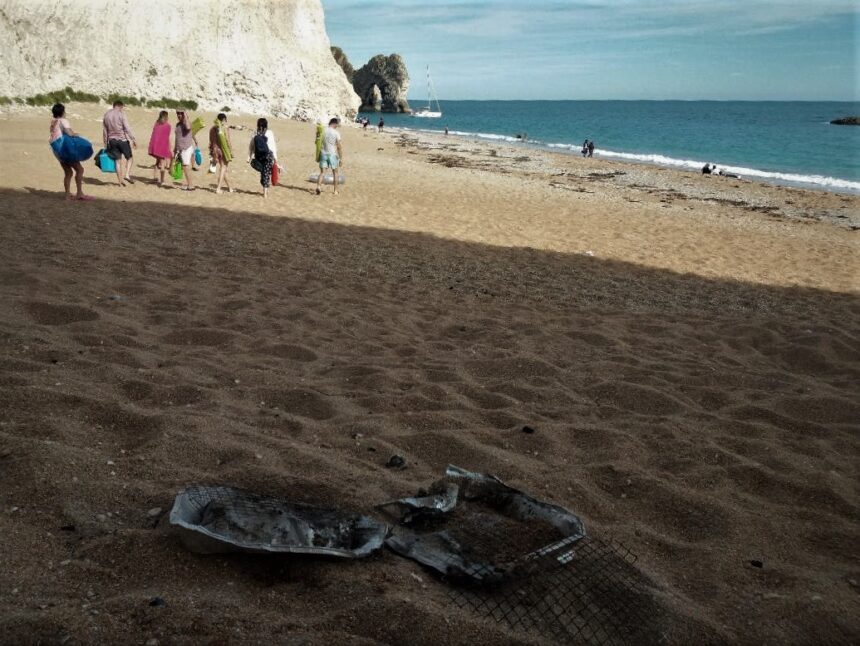 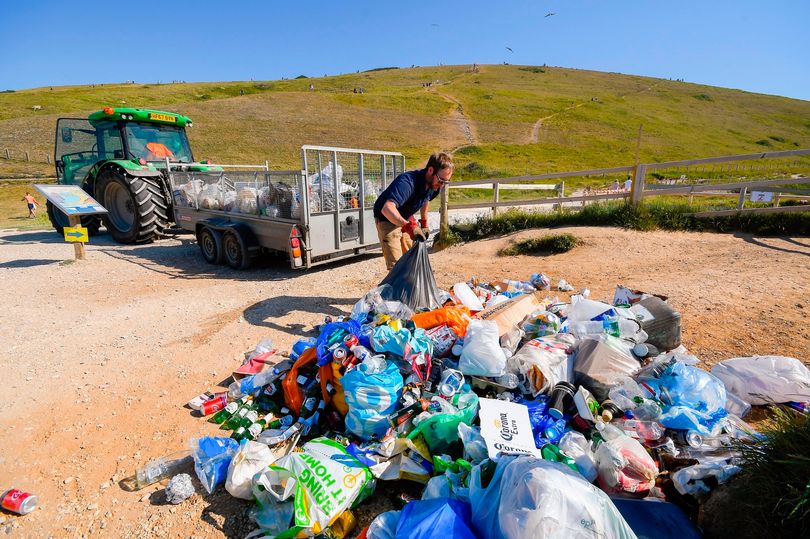