New £37.5m plan to provide the best education for Dorset children with SEND

Ambitious plans to improve the lives of Dorset children with SEND (special educational needs and or a disability) and reduce future costs have been unveiled.

A total of Â£37.5m has been secured for the next five years to help deliver the council’s aim, set out in its Children’s Plan, of providing the best education for Dorset children and young people with SEND.

These bold plans, detailed in the new SEND Capital Strategy, include the creation of new special schools with fantastic facilities and the expansion of high quality provision at Dorset’s existing excellent special schools. Dorset Council also wants to develop new facilities at many mainstream schools, such as special bases, to support children and young people with SEND.

These plans, which were recently approved by councillors will be examined again at Dorset Council’s Cabinet meeting on 6 April when the Capital Programme for 2021-22 is considered.

The ambitious SEND strategy will also help reduce some costs in the longer term. Currently some children and young people with SEND have to be sent away, sometimes far from home, for independent educational provision, because there is not enough specialist provision available within Dorset.

Dorset Council has developed these ambitious plans because the need for more special educational provision is growing fast. There were 1,000 children and young people with Education, Health and Care Plans in Dorset in 2015, but by 2020 it had almost doubled to nearly 3,000.

Cllr Andrew Parry, Dorset Council Portfolio Holder for Children, Education and Early Help, told KeeP 106: “We have to be bold if we are to secure the best education for all children in Dorset. I am proud of these ambitious plans, which I believe will improve the lives of Dorset children and young people with SEND.

“I know people will ask ‘why are we spending money at this difficult time’ but we have to, firstly because we want to make Dorset the best place to grow-up for all children and young people, but also because creating our own high quality provision will save money in the longer term.” Last month, Dorset Council unveiled ambitious ideas to transform the former St Mary’s School, Shaftesbury, into a special school. This idea, which remains the council’s preferred option for the site, has now been considered by local people and groups – thank you to nearly 1,500 people who contributed their views.

The consultation has now ended and the results will be published shortly. Anyone who wants to keep up to date with the project can sign-up for the ‘St Mary’s Shaftesbury Update’ here.

Councillors will now carefully consider all views before deciding whether St Mary’s will become a special school and part of the ongoing project to increase SEND provision in Dorset.

Plans for a new school specifically for children with autism and complex learning difficulties are also underway and form part of the strategy to create more SEND provision. 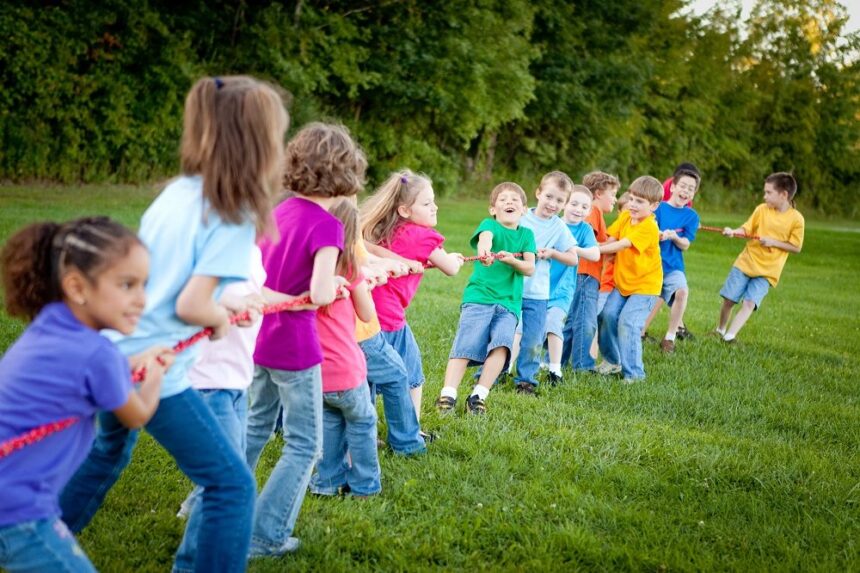