One of the UK’s richest men stabbed to death at his Dorset home.

One of the UK’s richest men has been stabbed to death.

Sir Richard Sutton, 83, suffered stab wounds at a property near Gillingham, Dorset, about 19:30 BST on Wednesday. He was pronounced dead at the scene. A woman, in her 60s, was also stabbed and remains in a critical condition.

A 34-year-old man, from Gillingham, has been arrested on suspicion of murder.

The businessman and his family’s wealth was valued at Â£301m in the 2020 Sunday Times Rich List.

North Dorset MP Simon Hoare, who was a friend of Sir Richard, said he had received a briefing from Dorset Police and described the death as “deeply awful”. “I knew him, strangely enough I knew him before I was an MP as my company did a lot of work for his estate many years ago,” he said. “He was a charming man, he had a very good sense of humour, he was politically astute and genial. If you wanted to conjure up a picture of a country gentleman then that was him. It is a huge loss for his family in what is clearly deeply awful circumstances.”

The MP added the incident was rare for his constituency and there was “no cause or reason for alarm” based on the police briefing.

Sir Richard was number 435 in last year’s Sunday Times Rich List, which gave the source of his wealth as land.

A statement from the businessman’s company, Sir Richard Sutton Limited, said staff were “deeply saddened and devastated by the sudden death”.

“Sir Richard was a caring, generous and warm family man, who genuinely regarded those who worked for him as part of his extended family,” the statement continued. It added he was “passionately devoted to both his company and its people, setting the highest standards for quality in the hotel, farming and property interests within the group”.

Describing him as an “incredible individual” the firm said Sir Richard’s loss “will be felt by everyone within the company”.

A cordon is in place at the property and police have appealed for information. Dorset Police said the arrested man and the victims were known to each other. 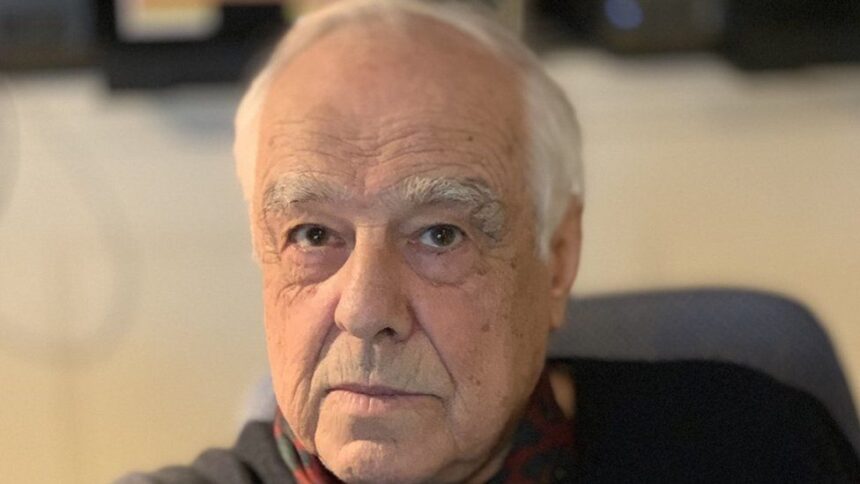