Chris Loder, MP for West Dorset, says Custom House Quay railings in Weymouth âmust go ahead to prevent further unnecessary deathâ following another three people having fallen into the harbour on Friday night with two of them having to be rescued by the Dorset Fire and Rescue.

Mr Loder said: âI realise how some feel about these railings going up. But if your son or daughter or relative died falling in, I think you would have wished that action was takenâ.

Following the death of one of his constituents at Weymouth Harbour, the West Dorset MP has been keen to see action taken to prevent further loss of life. Over the past few years, a total of 14 people have fallen into the harbour, including a further fatality in June last year.

Mr Loder said: âThe real issue here is that people have died and that has been totally ignored in the debate so far. I agree that in an ideal world these railings would not be needed, but people have lost their lives and, thus far, Weymouth Town Council have done nothing about it which is why I support Dorset Councilâs actionâ. 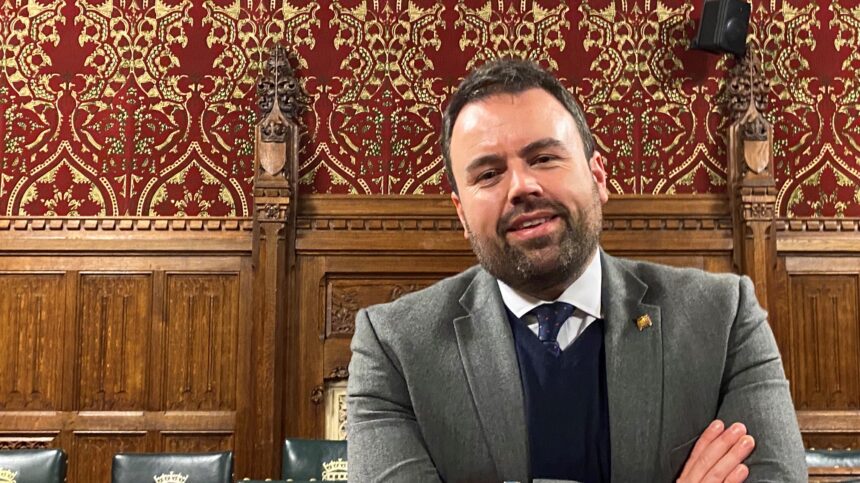