Weymouth RNLI Inshore lifeboat was launched at 3.49pm on Thursday 3rd June to reports from the Coastguard of a person having fallen onto rocks/sea at Pulpit Rock, Portland Bill.

On scene at 4.02pm, a request was sent for the station’s All-Weather lifeboat also be launched should extra help be needed.

On scene, the volunteer crew of the inshore lifeboat worked with an instructor from a Coasteering group to get the casualty ashore to a waiting ambulance.

The all-weather lifeboat was released at 4.40pm while the inshore lifeboat returned at 5.20pm. Both boats were refuelled and made ready for the next shout. 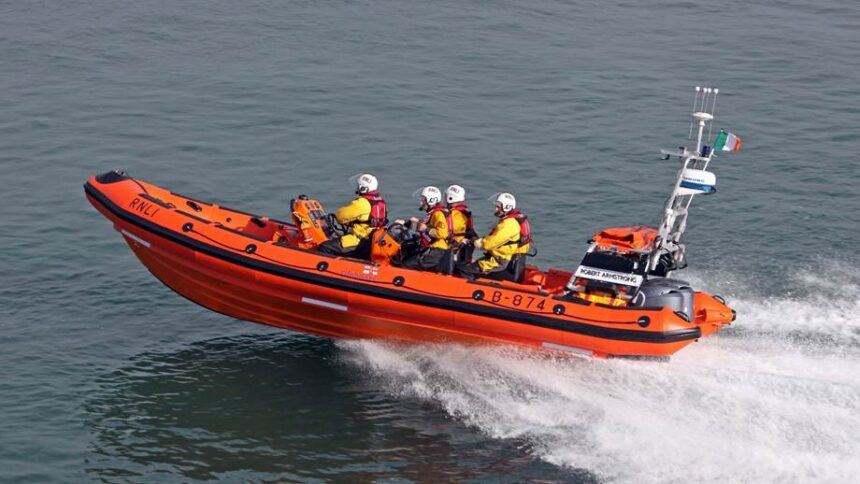