Person in difficulties in the water assisted in major operation

Weymouth RNLI Inshore lifeboat was launched at 5.10pm on Tuesday 8th June in response to reports of someone in difficulties near to the groyne at Greenhill.

Arriving on scene shortly after, the crew found that a female who was up to neck level in the water was already being dealt with by RNLI lifeguards, Coastguards and the Police.

The lifeboat stood by as a safety measure until she was ashore and in the safe hands of Paramedics.

The lifeboat returned to station at 6.20pm, refuelled and made ready for the next shout. 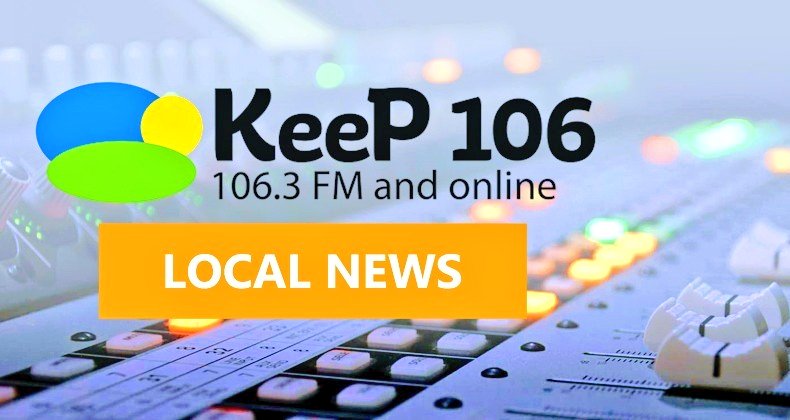