Ambassadors have been busy on the streets of Weymouth and other towns across Dorset, helping residents, welcoming visitors, and putting smiles on peopleâs faces.

The Dorset Ambassador programme was conceived, as it was anticipated that, like last year, many people would choose to holiday within the UK rather than travel abroad. This new band of Ambassadors are patrolling the streets of Dorsetâs seaside and market towns, welcoming visitors to Dorset and offering advice on services, facilities, and places of interest. The Ambassadors are all volunteers from the local community and are thrilled to share their wealth of local knowledge with everyone they meet.

Sandra West, Dorset Ambassador and Mayor of Portland has stated that âBeing a Dorset Ambassador reminds me of the heady days of being an Ambassador on Weymouth Beach during the Olympics 2012. Iâve really enjoyed meeting and helping visitors and we were even thanked several times for giving up our time to volunteer. Visitors from Wales asked us if we could go to their town and do the same there.â

Sue Fleet, Chairperson of the Volunteer Centre Dorset said âIt is really lovely to hear such positive feedback from both Ambassadors and the public, even at this early stage of the programme. We are very proud that the Ambassador programme is giving so many people a chance to volunteer in their own community, and attracting such a diverse mix of people. We have people signing up who are new to volunteering, wanting to take their first steps; and many seasoned volunteers who can show others the way. We have also had a number of people with additional needs become Dorset Ambassadors, and they are being supported by other Ambassadors throughout their shifts. Literally anyone over the age of 16 who can be active for 3-4 hours can be an Ambassador â what a great way to do your 10,000 steps!â

Volunteer Centre Dorset is now recruiting ambassadors, and anyone aged 16 or over can apply. All volunteers will be ID checked, given a uniform including a cap and backpack and will be offered training. Volunteers can claim out-of-pocket expenses like public transport costs, parking and mileage.

Volunteering can be very rewarding and this programme is a great opportunity to meet people while enjoying being out and about during the summer. To register as a Dorset Ambassador, visit www.volunteeringdorset.org.uk 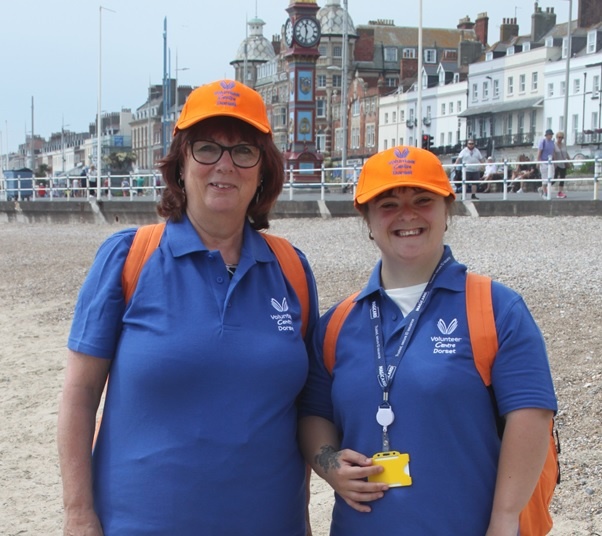 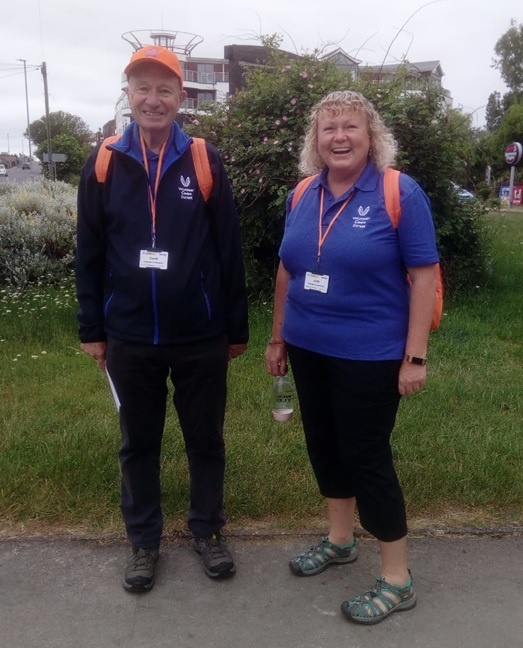 Dorset Ambassadors David and Jude on shift in Lodmoor 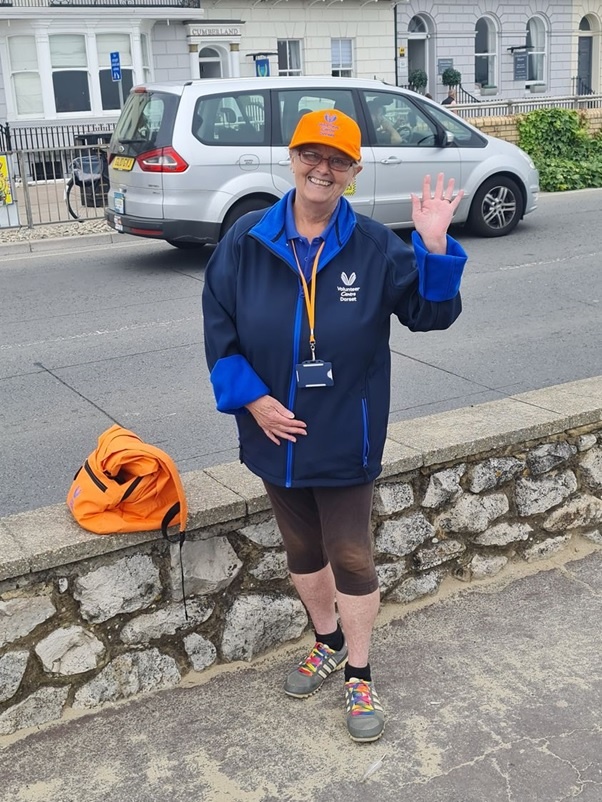 Sandra West, Mayor of Portland and Dorset Ambassador on shift in Weymouth