Football moves into the centre circle at Bryanston

Continued development of its training and coaching resources and rising demand from prospective pupils has now culminated with Bryanston confirming that football has become a core sport for boys at the Dorset school.

Each term, pupils will be able to focus on one of seven principal sports including rugby, hockey, equestrian, netball, cricket, rowing and now football, while also taking full advantage of other sports such as cross-country, athletics, tennis, kayaking and swimming. Each sport capitalises on the Schoolâs bespoke Performance Sport Programme and its professional coaching team as well as the first class facilities at the School that have benefitted from the recent completion of a Â£multi-million development programme.

Confirmation of footballâs new status at Bryanston follows the success of the latest holiday courses for children from the local area.Â  This year, there were eighteen different activity courses for local youngsters ranging from creative art and dance to equestrian and netball.Â  The three football courses included a two day course for 7-9 year olds as well as three day courses for 10-12 and 12-14 year olds, with more than forty local children taking advantage of the opportunity to improve their footballing skills.

âAdding football to our list of core sports for boys is a logical and exciting step for us to takeâ, says Andrew Murfin, Bryanstonâs Deputy Head Co-Curricular who is also a former professional footballer and UEFA B Coach. âIt is also very timely with England having been one of the main hosts and reaching the final of this summerâs rearranged UEFA Euro 2020 tournament. Bryanston is blessed with an excellent reputation for sporting achievement and for nurturing the talent and skills of girls and boys in a wide range of sports and weâre delighted that the worldâs most popular sport is now a prominent feature of our sporting programme.

âOur outstanding indoor and outdoor facilities and extensive support resources in sports science, physiotherapy and physical development provide a wonderful environment to support the growth, conditioning and development of young sportsmen and women. And, with the personal mentoring of our highly experienced team of specialist coaches and Physical Education teachers â as well as guest coaches from the world of professional sport â our pupils really do have every opportunity to fulfil their ambitions and excel in their chosen sport.

âFootball is certainly not new to Bryanston,â adds Alex Fermor-Dunman, Bryanstonâs Director of Sport.Â  âIt has always proved popular within our co-curricular programme and as a secondary sport and weâve held a number of successful football camps as part of our holiday club programme. However, elevating football to become one of the Schoolâs core sports is a significant step for us to take and we have no doubt this will prove to be a very popular move for both existing and prospective pupils. Indeed, the feedback from pupils and parents has been extremely positive.

âWeâre certainly looking forward to seeing Bryanston teams in action in the next academic year and supporting talented and committed footballers throughout the school. Now that we are members of the Independent Schools Football Association (ISFA), we are particularly looking forward to the Associationâs premier competition, the Boodle Cup!â

Bryanstonâs distinctive approach to sporting activities enables pupils to select a core sport and a secondary sport each term and to create a tailored sports programme during their time at the School. This enables pupils to experience multiple sports (both team and individual) or to focus exclusively on their key sport, where pre-season training and coaching in one term provides ideal preparation for ongoing training and support throughout the playing season and for local, regional and national competitions. Over the past few years, there has also been growing interest in football among female pupils, and senior girls at the School will continue to have the option to select football as their secondary sport in the Spring term.

Bryanston is now in dialogue with a range of professional and commercial partners to add further impetus to the new status of football at the School, having previously received active endorsement from Premiership clubs in rugby and football as well as national teams and various sports governing bodies on completion of the Schoolâs new facilities. 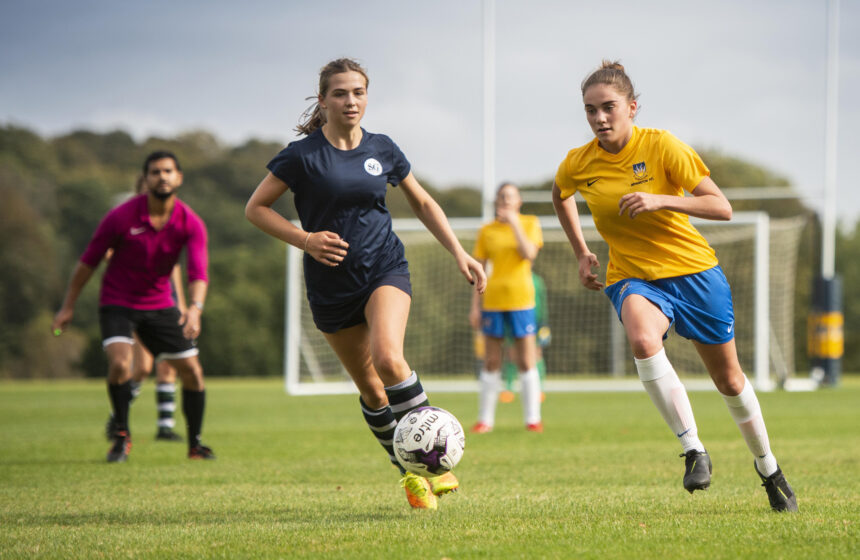 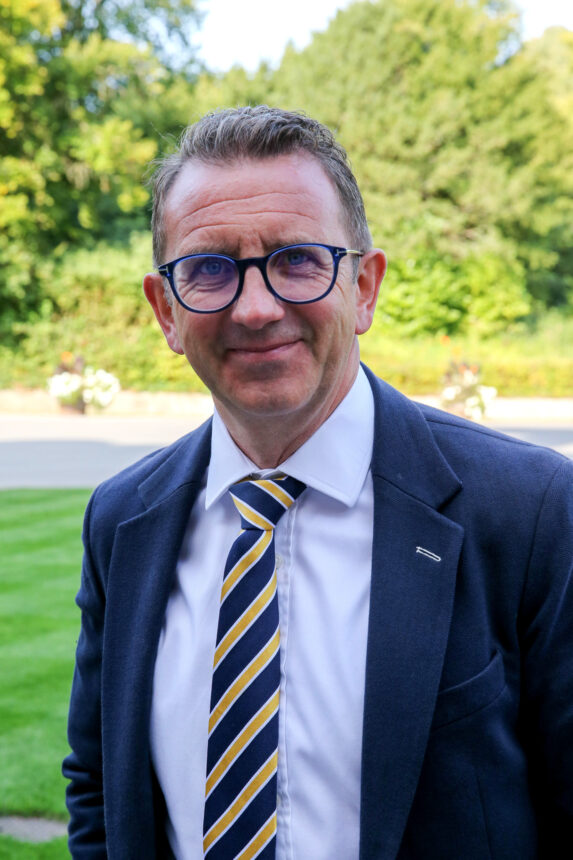