Police appeal for witness to come forward after Dorchester assault

Officers investigating an alleged assault in Dorchester are appealing for a witness to come forward as he may have important information.

At 8.16am on Saturday 7 May 2022, Dorset Police received a report of a disturbance in the area close to North Square. It was reported that a man, who was on the floor, was being stamped on by another man.

Officers attended and a 58-year-old man from Dorchester was arrested in relation to the incident.

The victim, a Dorchester man in his 30s, and the arrested man were taken to hospital for treatment of injuries that are not believed to be life-threatening.

Detective Sergeant Simon Austin, of County CID, said: âWe believe that a third man was present during part of the incident, but not involved. This young man may be a significant witness.

âI am appealing for this witness to come as he might be able to help us find out what exactly happened between the two men, who are believed to be known to each other.â
Anyone with information is asked to contact Dorset Police at www.dorset.police.uk/do-it-online, via email 101@dorset.pnn.police.uk or by calling 101, quoting occurrence number 55220072124. Alternatively, independent charity Crimestoppers can be contacted anonymously online at Crimestoppers-uk.org or by calling Freephone 0800 555 111. 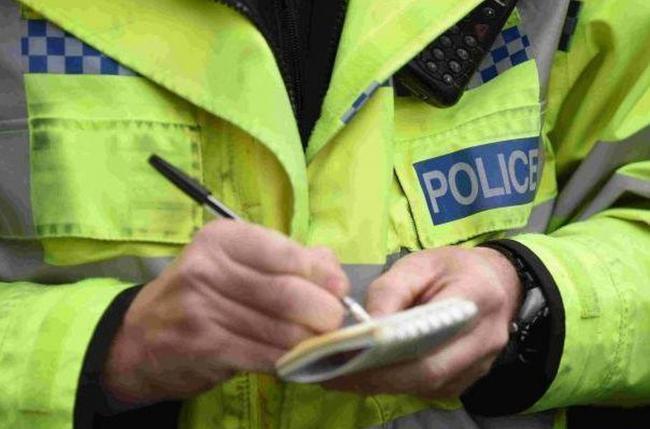