Detectives investigating a serious assault on a man at an address in Bovington are issuing an image of a witness they would like to speak with.

At around 3.30pm on Monday 6 June 2022 it is reported that a man attended an address in Cologne Road and attacked the occupant with a knife before making off from the scene.

At approximately 7.50am on Wednesday 8 June 2022 it is reported that the same suspect returned to the same address, gained entry and attacked the victim again using a knife.

The victim sustained serious, but not life-threatening injuries from both incidents.

Detective Constable Rob Hoskins, of Dorset County CID, said: âThis was a targeted assault on a man in his own home and we have been carrying out a full and detailed investigation.

âAs part of our enquiries we have obtained a CCTV image of a man we believe may have witnessed the incident on Monday 6 June 2022 and I am appealing to him, or anyone who recognises him, to please get in contact with us.â

Anyone with information is asked to contact Dorset Police at www.dorset.police.uk/contact, via email 101@dorset.pnn.police.uk or by calling 101, quoting occurrence number 55220089912. Alternatively, independent charity Crimestoppers can be contacted anonymously online at Crimestoppers-uk.org or by calling Freephone 0800 555 111. 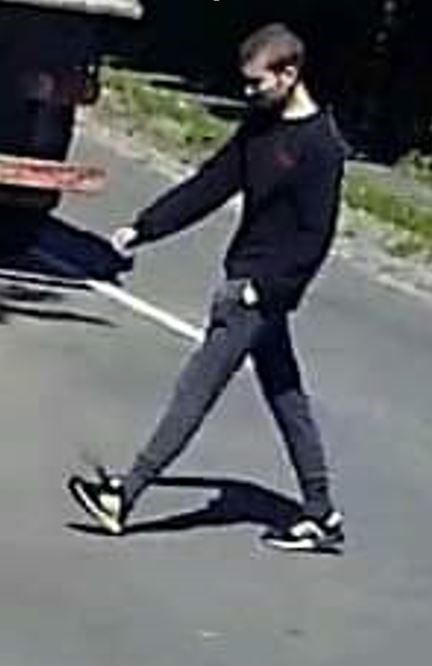