Safer journeys following improvements on A35

Drivers in Dorset can look forward to safer journeys and better visibility on the A35 thanks to a range of improvements delivered by National Highways.

The company, responsible for England’s motorways and major A roads, has increased its investment this year to Â£350,000 to carry out various pieces of work along the route between Axminster and Bere Regis to improve safety for motorists.

The enhanced package of maintenance has seen new white lining, sign cleaning and the removal of any sign obstructions along the route, including vegetation clearance along the verges, to ensure drivers have full visibility when needed.

Mark Fox, National Highways’ Interim South West Regional Director, told KeeP 106: “We are working through two route safety studies covering 39 miles of the A35 – Honiton to Charmouth roundabout and Charmouth roundabout to Yellowham Hill. Within the studies, a number of measures are being identified and these will be delivered no later than 2024/25. In the meantime, we have implemented an extensive programme of enhanced maintenance that will help to provide safer and smoother, improved journeys along the A35. We have also delivered a number of recent schemes along the route and, working with our local authority partners at Devon County Council and Dorset Council, and our police partners, we will continue to address evidenced safety concerns.”

In addition to the enhanced maintenance work, National Highways has also invested Â£654,000 to deliver a much-needed drainage scheme at the Monkey’s Jump roundabout and a similar Â£642,000 scheme at Max Gate junction near Dorchester, within the last year.

A Â£300,000 designated funded pedestrian crossing has also been installed in Morcombelake and the creation of species-rich grassland alongside the A35 between Kilmington and Winterbourne Abbas.

Also in the pipeline for the A35, within the second roads investment period, is:

National Highways carries out daily safety inspections on motorways and weekly inspections of A-roads on parts of the Strategic Road Network it directly operates and maintains. As part of the Design, Build, Finance and Operate contract for the A35 and A30 in East Devon and Dorset, route inspectors are employed five days a week on these roads. Should any defects be identified, these are recorded and reported and any safety critical issues are dealt with and repaired within 24 hours.

In addition, a safety inspection of the entire A35 route is undertaken every 28 days.

The recent programme of maintenance work will certainly improve journeys for drivers, but if any issues are identified, people are advised to contact the National Highways Information Line on 0300 123 5000. 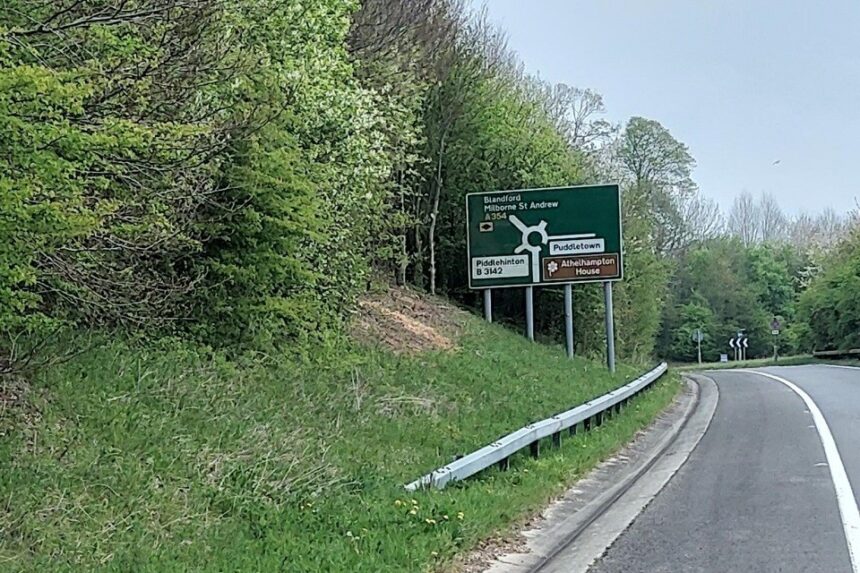