Appeal to locate wanted man believed to be in Dorset

Officers carrying out searches to locate a wanted man believed to be in Dorset are appealing for information from the public to help find him.

William Owens, aged 35, who is known as Billy, was last seen in Weymouth on Wednesday 13 July 2022 and his vehicle was located in the North Wootton area near Sherborne on the afternoon of Friday 15 July 2022.

He is described as white, around six feet tall and of larger build, with light brown or blond hair and a beard. He has a tattoo on his ring finger.

Superintendent Stewart Dipple, of Dorset Police, said: âWe have been carrying out enquiries to locate William Owens and we have located his vehicle in the Sherborne area.

âI am now appealing to the public for anyone with information as to his whereabouts to please contact us. In addition to police wanting to speak with William, we are also concerned for his welfare and would urge him to contact police.

âI would ask anyone who sees Owens not to approach him but to instead call 999 immediately so that officers can assist.â 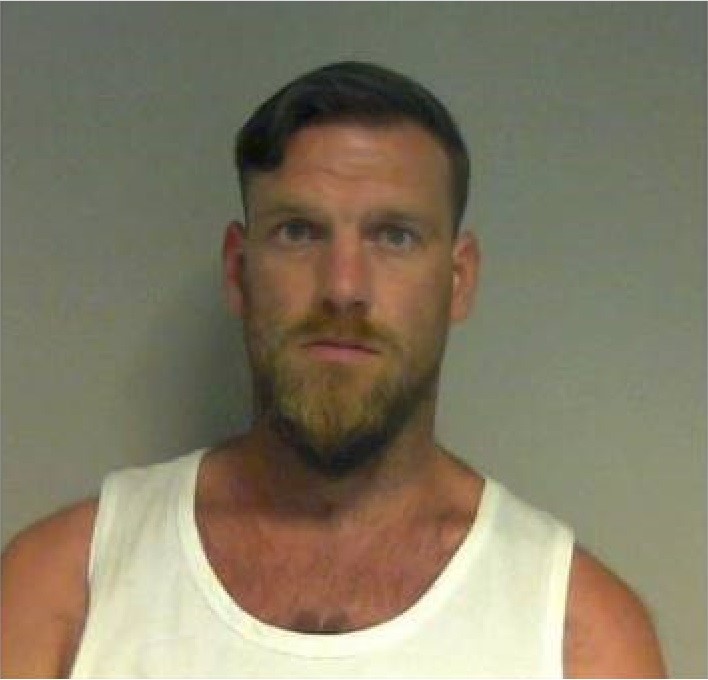 Image copyright of Dorset Police or Devon and Cornwall Police