The ‘Meet Liz Truss’ event, near Dorchester, attracted a fully booked venue of almost 200 people to listen to the Foreign Secretary.

Mr Loder told KeeP 106: “(Tuesday) provided a great opportunity for local people to put forward the main issues in rural Dorset to Liz Truss. Her responses contained the characteristically straightforward, pragmatic and considered plans of actions for bus services, digital connectivity, railway links, the NHS and so much more that we have seen throughout her campaign. I am certainly of the view that Liz is good news for rural Britain and is why I am delighted to be supporting her’. 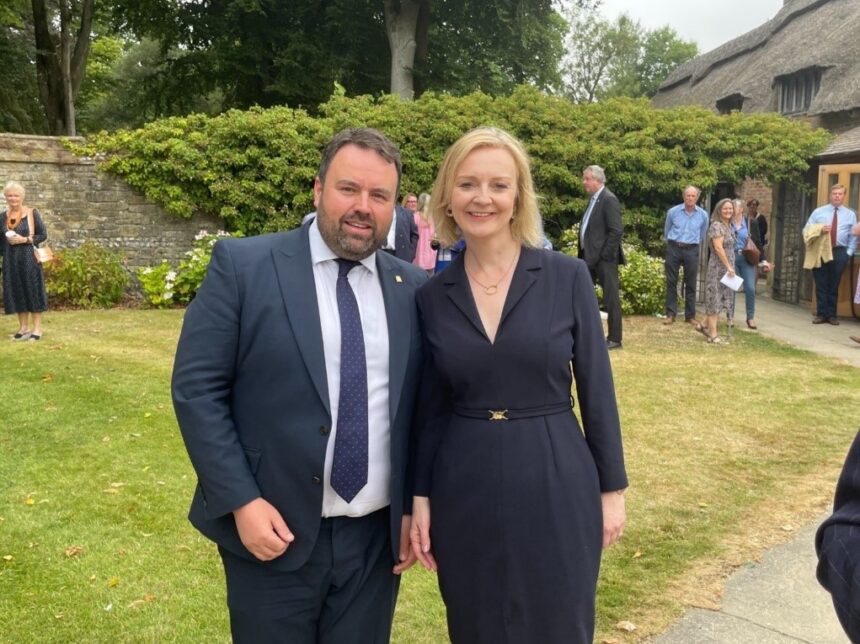 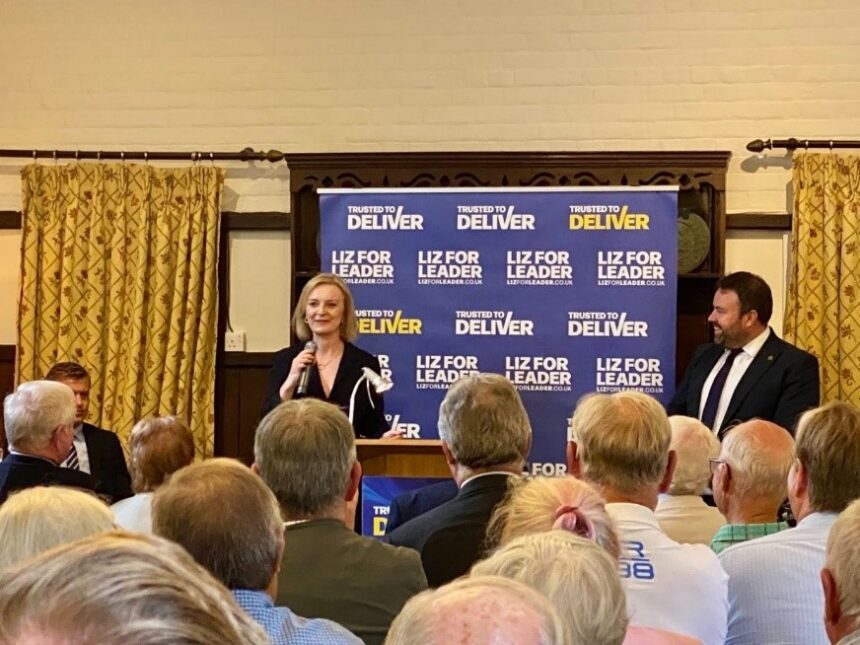