Taste Brasserie, on Trinity Street in Dorchester, is to close although the Taste CafÃ©s are to remain in the Dorset Museum and Chesil Beach locations.

The Brasseries have announced on their Facebook page that Friday 26th of August will be the date in which they ‘close their doors for the last time’ in Trinity Street.

They have said that the Brasserie will be turned into a restaurant called ‘Diani’ to be run by multi-award winning Chef Robert Ndungu who is the former Head Chef at The Acorn Inn at Evershot. Robert is classically trained in the French style and, at The Acorn, incorporated the seasonal larder of what Dorset could offer from coast and countryside.

His team is expected to ‘cook up a storm’ with great wine and cocktails with lunch and dinners in the not too distant future. 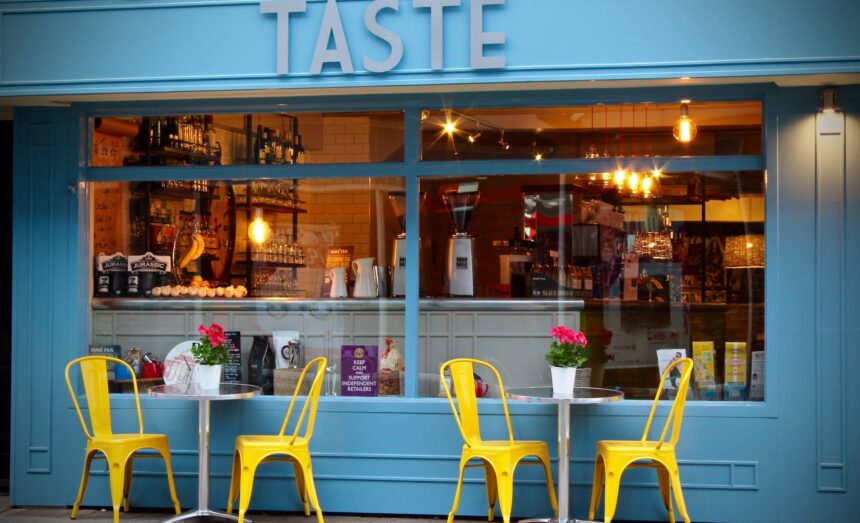