Renewed appeal for information to identify man found in Weymouth

Officers continuing to carry out enquiries to establish the identity of a man who was found in Weymouth are renewing their appeal for information and issuing updated photos of him.

The man was found in the town near the seafront on Wednesday 28 September 2022 and is described as five feet nine inches tall and of slim build. His age is unknown but he is believed to be between 40 and 50 years old. When he was found he had long, curly matted brown hair and a long brown beard. He speaks with an Eastern European accent, and it is believed his first language is Latvian.

When he was found, he was wearing a black motorcycle helmet with no visor, a black shirt, a black leather jacket, black suit trousers on top of other black trousers and brown workmanâs boots. He was carrying a black rucksack.

Police Constable Becky Barnes, of Dorset Police, said: âWe have been continuing to conduct enquiries to try and establish the identity of this man, which have included contact with Interpol and other partner agencies.

âHowever, we have still been unable to confirm an identity for this man and he has not been able to tell us who he is or provide any information about where he is from or his family.

âHe remains in the safe care of the health service and his appearance has changed somewhat since he was first found as he has now cut his hair and beard. I am therefore issuing updated images of the man in case it might assist anyone who has information relating to his identity.â

Anyone with information about the manâs identity is asked to contact Dorset Police at www.dorset.police.uk/contact or by calling 101, quoting occurrence number 55220158012. 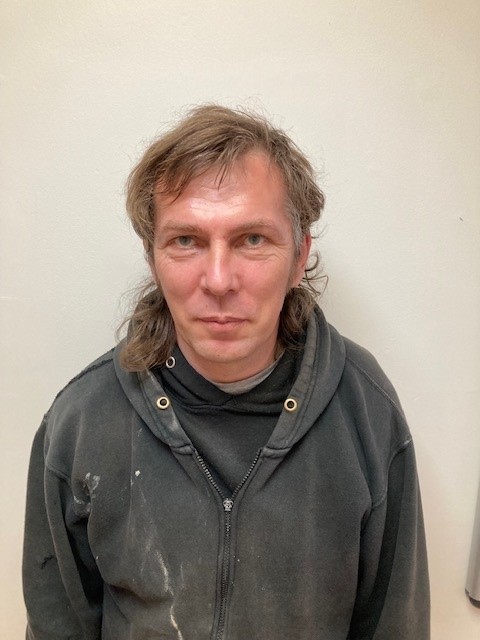 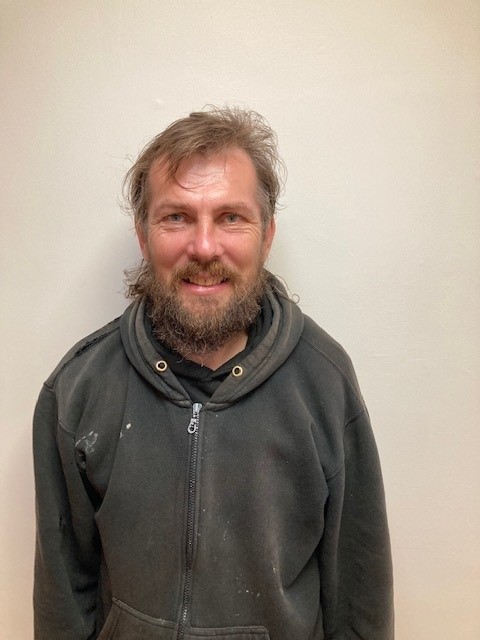 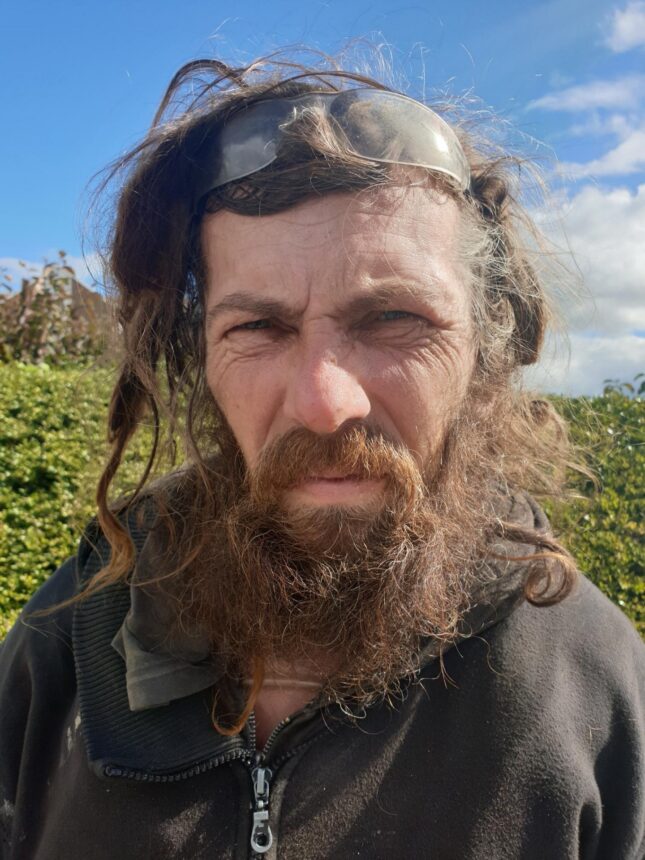 Picture of the unknown man when he was first found