With the rugby boys back in action this weekend it was almost a full set of both rugby & football fixtures with mixed fortunes for our local teams.

Weymouth & Portland hosted visitors Puddletown at Monmouth Avenue & coasted into a 31 points to nil half time lead crossing for 5 tries, but as the home faithful were predicting 50 points + winning margin the Villagers players had other ideas & put up a much improved second half performance making the Seahorses work very hard to tally up the 12 second half points to make the final score Weymouth & Portland 43 points Puddletown nil.

In the same division Bridport put visitors East Dorset Dockers to the sword beating their guests by 44 points to Dockers 3.

In Tribute Southern Counties south Dorchester travelled to lock horns with Combe Down and went down by 27 points to 12, Swanage & Wareham were on the road at Royal Wootton Bassett to play the Wiltshire clubâs second team loosing by 27 points to 15 & Blandford were narrowly edged out at Yeovil by 5 points to 3.

In the football Dorchester were away at Hartley Wintney & return to the Avenue Stadium with 3 points in the bank courtesy of a 4 goals to 2 win.

Manager Glen Howes receive a red card for delaying a throw in when his team were 3 goals to 2 up.

Weymouth emerged from their trip to National League South third placed Ebbsfleet with nothing loosing by 4 goals to 1, their consolation score coming from Keelan OâConnell & in the Wessex League Portland United drew 3 goals each with United Serves Portsmouth.

Bridportâs game away at Bovey Tracey was postponed due to a waterlogged pitch.

On Sunday Weymouth Football Clubâs womenâs squad travelled to Weston Super Mare & despite putting up a battling display went down by 2 goals to nil in a game played in very difficult conditions. 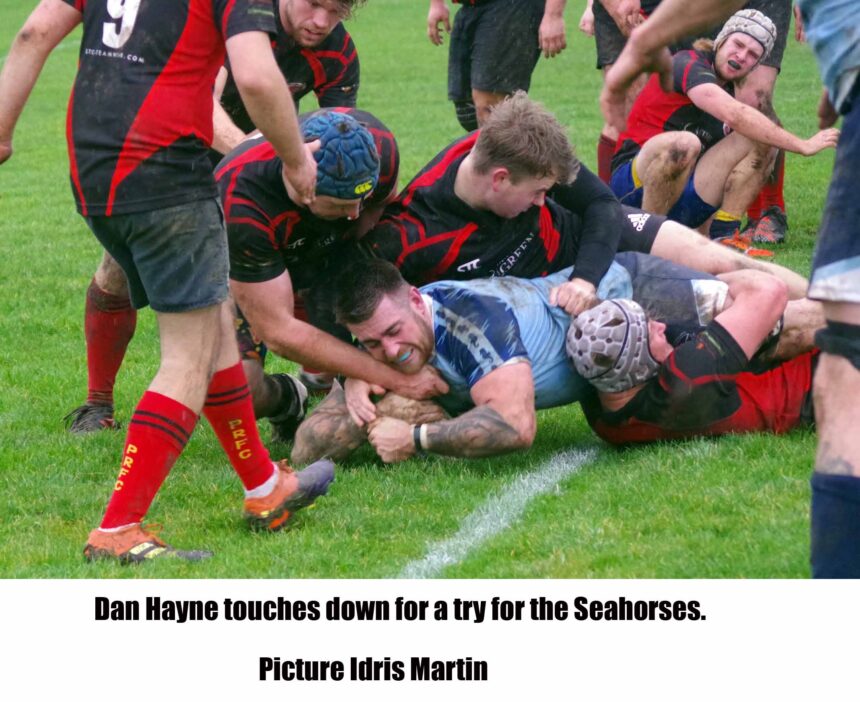