Dorchester rugby clubâs senior team entertained Swanage & Wareham at Coburg Road for a Tribute Southern Counties South Derby clash and the teams did not fail to entertain their fans.

The result was in doubt right until the final whistle in a match where the lead changed hands on 5 occasions.

It was an end to end encounter with no quarter given or expected, yes it had an edge to it like most local derbies do and it boiled over mid-way into the second half when both sets of forwards clashed following a Swanâs try, but the referee who always had control of the game issued a warning to both captains and to their credit the players settled down to play out the final quarter with no further incident and the Swans snatching victory in the final minute with a try that was duly converted.

In the same division Blandford beat Trowbridge by 17 points to 14 at Larksmead.

In the local football Dorchester had to overhaul a goal deficit to come from behind to beat Winchester City at the Avenue Stadium by 2 goals to 1 with their scores coming from Charlie Gunson and Harvey Bradbury while Weymouthâs match at Chippenham was called off at late notice due to a waterlogged playing surface at the Thornbury Stadium a late decision that did not go down too well with the Terras management.

In the Wessex league Portland United travelled to Moneyfields and return to Grove Corner bagging all three league points courtesy of a George Stuttle wonder strike, with the final score Moneyfields nil Portland 1.

Bridportâs match at Oakhampton was also postponed due to a waterlogged pitch. 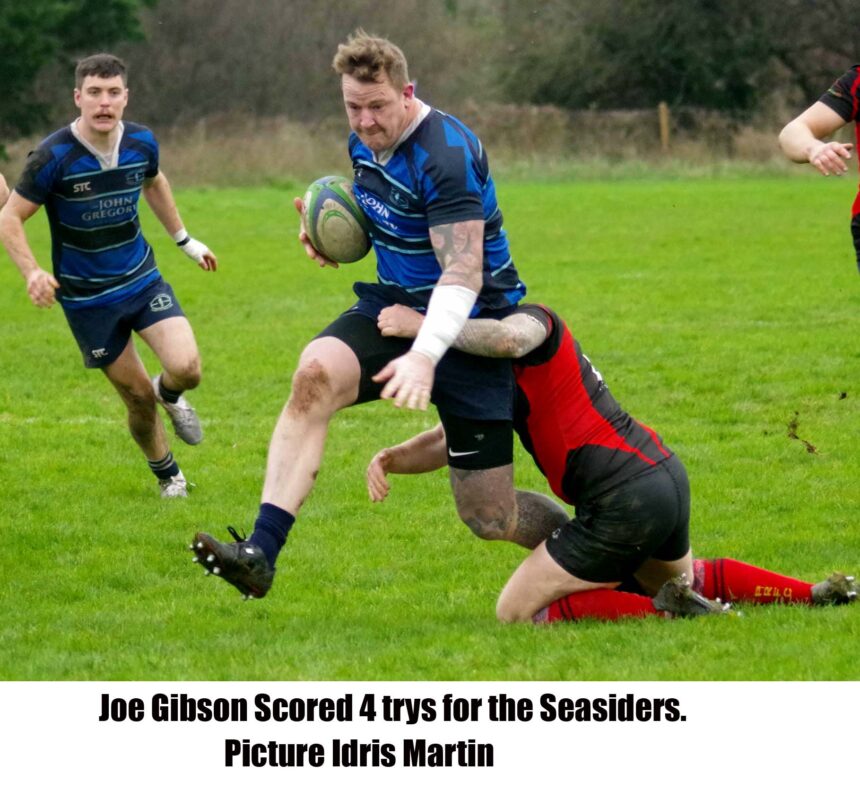 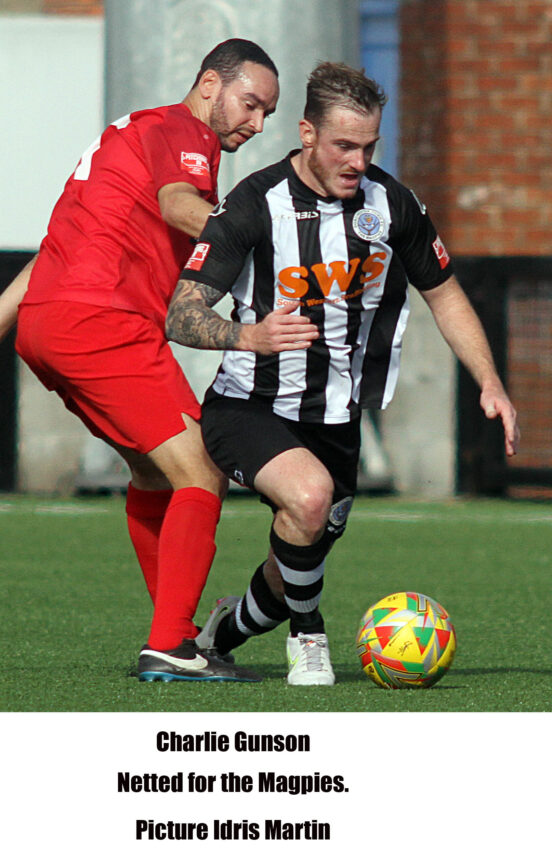