Holocaust Memorial Day â a time for remembrance and reflection

Holocaust Memorial Day (HMD) is held annually on 27 January to remember the millions of people who died during the Holocaust, under Nazi persecution, and in the genocides that followed in Cambodia, Rwanda, Bosnia and Darfur. The date marks the anniversary of the liberation of the Auschwitz-Birkenau concentration camp, where more than a million people died during the Second World War.

To commemorate HMD this year, Dorchester Town Council and the South-West Dorset Multicultural Network, with the support of Dorset Council and Kushti Bok, have organised a free, public event which will take place on Friday 27 January at the Corn Exchange, in Dorchester from 12.30pm-1.30pm.

The event will involve speakers and music, as well as presentations from several local schools.

The theme for this service is âOrdinary Peopleâ which will explore how ordinary people became involved in the Holocaust, and other genocides, as perpetrators, victims, bystanders, witnesses, and rescuers.

And we will consider how ordinary people, such as ourselves, can perhaps play a bigger part than we might imagine in standing up to prejudice today.

The event will conclude with the lighting of candles and a minuteâs silence. Free refreshments will be available afterwards.Â The Corn Exchange will open from midday to allow time to view displays and meet with the organisers, before the event commences at 12.30pm.

âThis is always a very poignant event, and one that is still meaningful today. It allows us not only to remember those who died during the Holocaust and in subsequent genocides, but also to honour their deaths by pledging to stand up to discrimination and hatred which we continue to need to resist todayâ.

âThis is a longstanding event that the Town Council have always been pleased to support. We especially value the input of children and young people as it ensures that the lessons of the past are being learned and shared to create a better futureâ.

âGenocide is crime against humanity, Jewish people were killed in the Holocaust; mass killings are still taking place across the globe. Ordinary people such as ourselves can play a bigger part in challenging prejudiceâ.

Cllr Val Pothecary, Chairman of Dorset Council, adds âHolocaust Memorial Day provides a stark reminder of all those who suffered and died because of their religious beliefs or cultural differences. We must never underestimate the potential of manâs inhumanity to man and the need to ensure that intolerance is replaced with wisdom and compassion.â

The event has been sponsored by the South West Dorset Multicultural network and Dorchester Town Council.

If youâd like to learn more about this yearâs theme, the Holocaust Memorial Day Trust has a range of resources including life stories, recommendations for book clubs, poetry and short films. 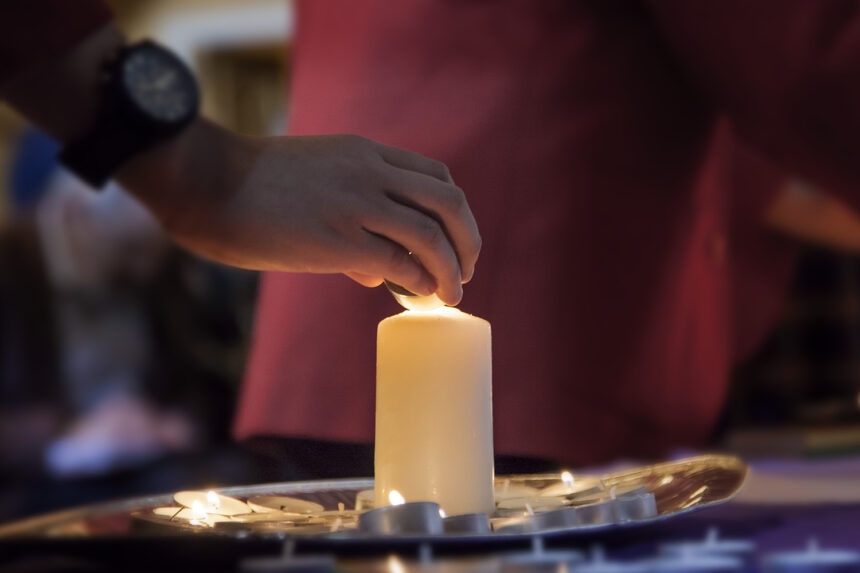 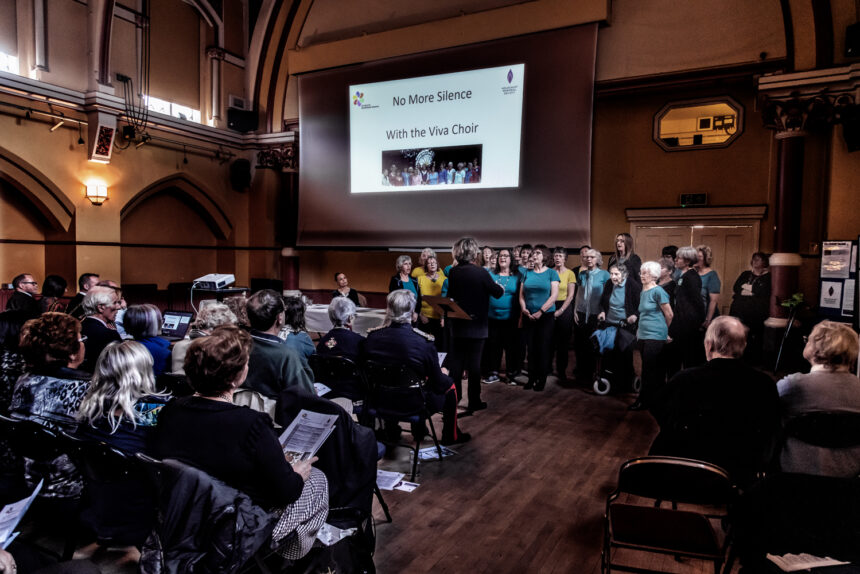