the community news that matters

Officers are appealing for witnesses and anyone with dashcam footage to come forward following a fatal collision near Bere Regis.

Dorset Police received a report at around 7.55pm on Tuesday 9 August 2022 of a serious injury two vehicle collision ...

Stuart Dawson of Broadmayne is hoping to raise Â£20,000 for the Multiple Sclerosis (MS) Societyâs Stop MS Appeal by completing a walking tour of the English Premier League stadiums.

Stage Seven of the Tour of Britain comes to Dorset 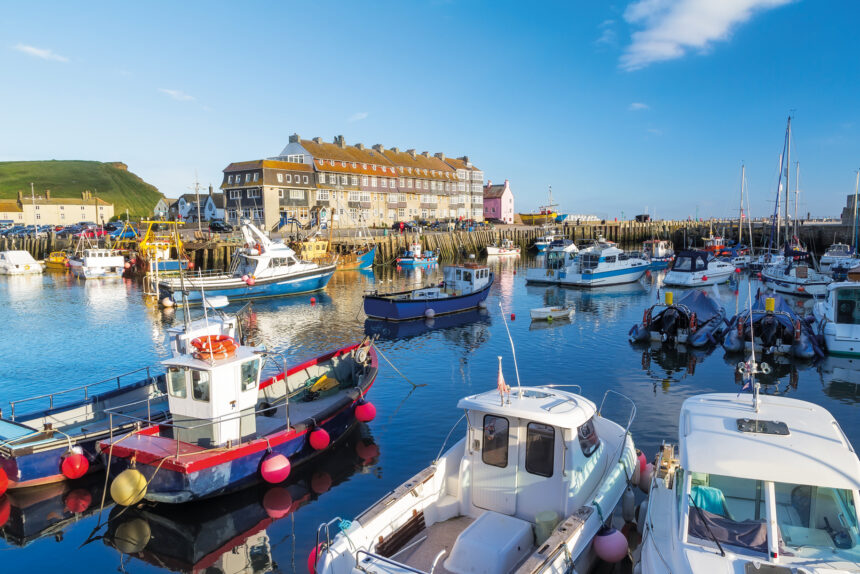 Visit Dorset, Dorset Councilâs tourism team, is thrilled to announce that it will be one of the official sponsors of Stage Seven of the Tour of Britain.

The Tour of Britain is the UKâs most prestigious cycle race which takes ... 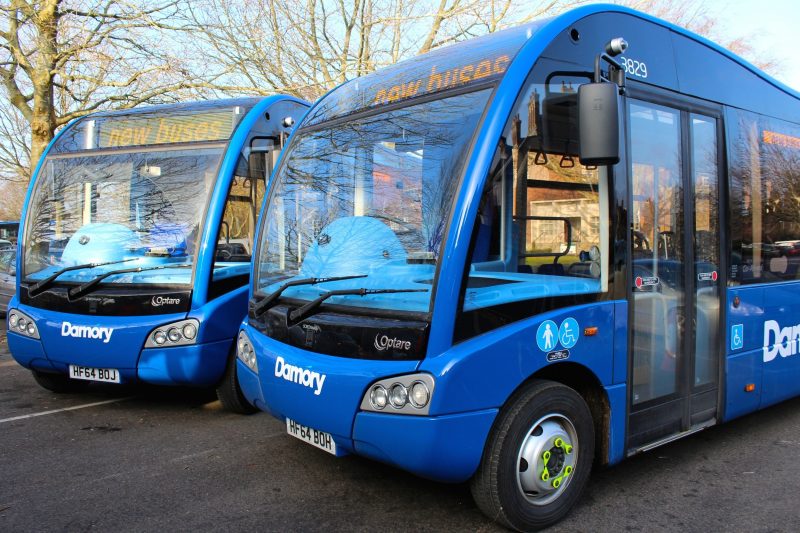 Dorset Council reports that the Bus Service Improvement Plan (BSIP) had been prepared in response to the Governmentâs National Bus Strategy Bus Back Better initiative, aimed at improving bus services across England.Â  A refreshed document will be published early ...

Officers investigating a report of indecent exposure in Weymouth are appealing for witnesses or anyone with information to come forward. 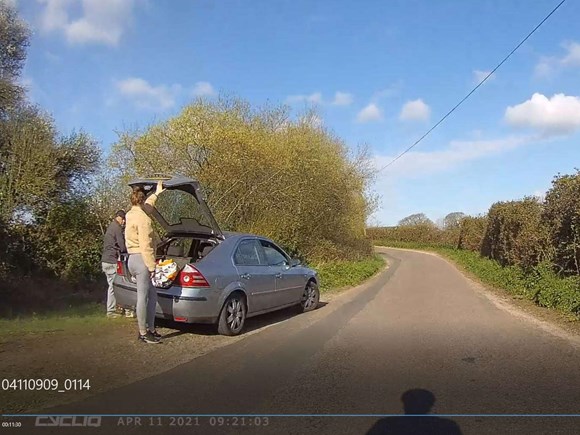 On Tuesday 2 August 2022 at Poole Magistrates Court, Richard Dunn (42, of Weymouth) pleaded guilty to illegally dumping stones and gravel on a verge at the side of an unnamed road at Woodsford, Dorchester back in April last ...

Police to share real-time calls to service in Tweetathon 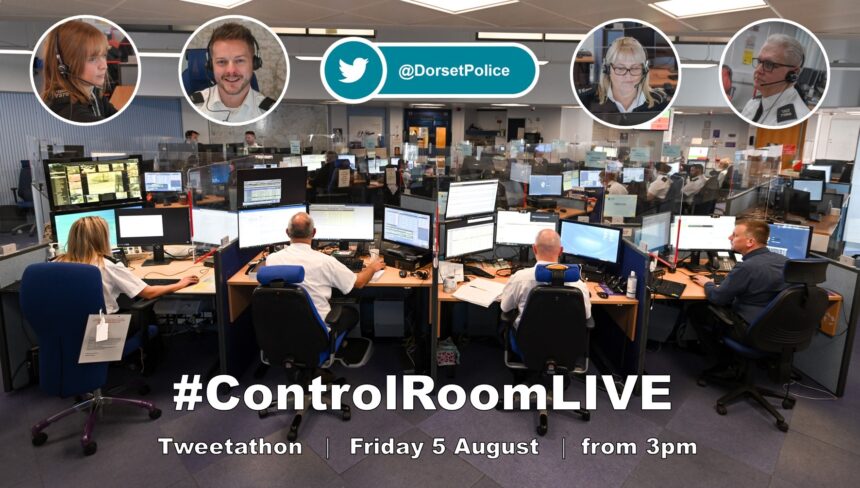 Dorset Police will be sharing live real-time updates of emergency and non-emergency calls for service received by the Force during a 12-hour Tweetathon.

Click here for all our
latest news items âº

Is your organisation running an event which the community needs to know about? Maybe a one-off event or perhaps regular meetings or activities? You can promote a charitable or non-profit event on our popular What's On page, FREE OF CHARGE, to boost interest. 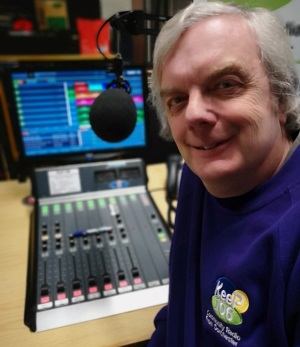 Andy Senior
8:00am
KeeP Breakfast
10:00am
The Hit Mix
12:00pm
The Lunch Hour
1:00pm
Afternoons With Steve
Our Steve Bulley joins us on weekday afternoons with a mix of music, facts, news and information
3:00pm
KeeP Driving
your daily drivetime show with Rob Mott. Local News, Reports from local events, Guests, Travel and Weather information plus the What's On guide together with a great Music Mix
6:00pm
KeeP It Folk
Andy Worth explores the world of folk music and beyond while Andy Venton tracks down the unexpected artist

Is your organisation running an event which the community needs to know about? Maybe a
one-off event or perhaps regular meetings or activities?
You can promote a charitable or non-profit event on our popular What’s On page, FREE OF CHARGE, to boost interest.

Below are the upcoming events from the Local Events Diary…

27 Acres of wild woodland garden await with Fairy Trails to discover. Find our fairies amongst the trees, by the waterfalls, and hiding by the trees. Adults Â£9. Children Â£6.50. Family (2 adults & up to 3 children) Â£26. MInterne Garden Season Ticket Members FOC + Â£2 for accompanied children.

Our drop-off club runs from 9am to 1pm for 4 to 10-year-olds (with an early drop-off available).

There are many bands/artists and events in the Borough Gardens most weekends up until 4th September.

On demand, at your convenience 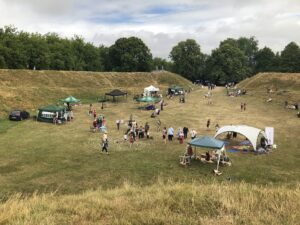 KeeP 106 was at Hengefest, the final event in Dorchester’s first ever ‘Home of Hillforts and Henges’ festival held at Maumbury Rings on 31st July. The team were there to provide sound services for the musical entertainment. Amongst the ... 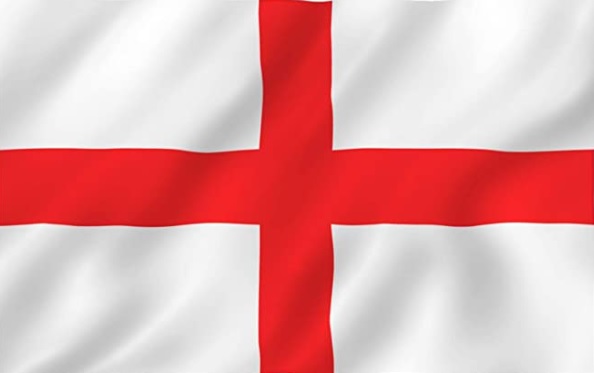 We welcomed the return to the studio of Kerry Bartlett, an Executive Co-Director of Artsreach, who was a spectator of England’s triumphant performanceÂ  at the final of the Women’s EURO at Wembley. Kerry described the atmosphere in the stadium ... 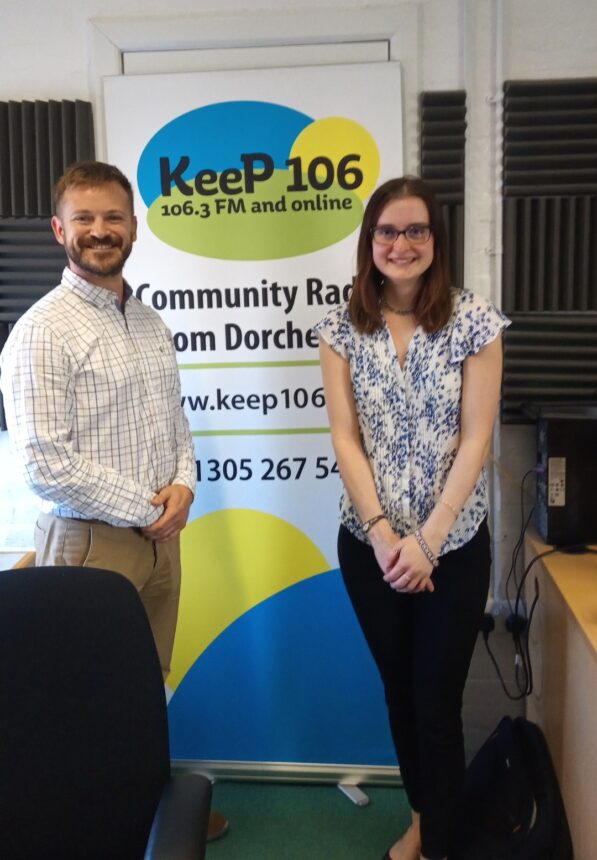 We were pleased to welcome to the studio archaeologist Rosie Nye who has recently joined local law firm Blanchards Bailey. The firm was a sponsor of Hengefest, the culmination of Dorchester’s first ever festival of Hillforts and Henges, which ...

People Need Nature – we hear from a guide 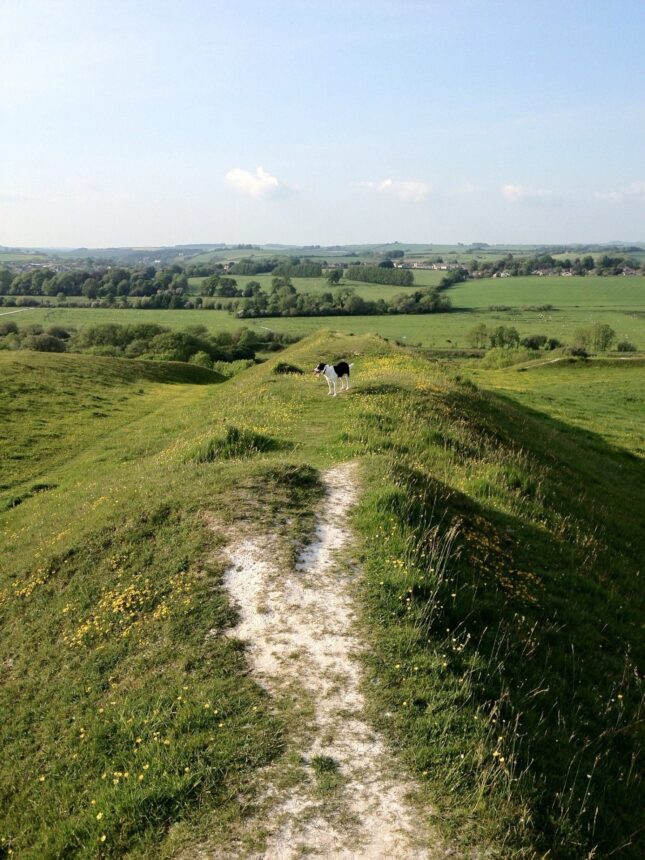 A recent guest on KeeP 106 was Miles King who had been conducting a series of guided walks in and around Dorchester as part of the Hillforts and Henges festival. Miles joined us when we were broadcasting live from ...

Love Parks Day was celebrated in Dorchester on 27th July with a free family fun day in the Borough Gardens organised by the Town Council. On a warm day the gardens were full of people enjoying the activities provided ... 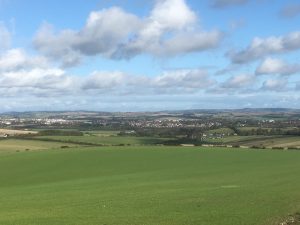 … is the intriguing title of a talk to be given on 29th July at Dorset Museum by Jonathan Harwood about how the position of south Dorset’s churches, when connected together by straight lines, reveal deliberate and meaningful patterns. ...

LOCAL NEWS: Time to Tee-Up for The Lions...

What do you think about local bus services?

EVENT: @Brewery_Square all geared up!

What's On in #Dorset this weekend??