Dorset & Wiltshire Fire and Rescue Service is still battling to contain a fire affecting approximately 100 hectares of heath and woodland in Wareham Forest, which started shortly before 12.30pm this afternoon (18 May).

The A35 between Bere Regis and Morden Park Corner as well as Sugar Hill and Bere Road have been closed due to the smoke plume affecting a wide area and making them impassable. The smoke is being blown towards the Bournemouth, Poole, Ferndown and Wimborne areas. Residents are being urged to keep windows and doors closed as a precaution, particularly if you are experiencing coronavirus symptoms.

Local people are also being made aware that due to the electricity pylons in the forest being affected by the fire, there may be some disruption to supplies in the local area. Residents should use the 105 service if they experience a power cut.

At this stage, the cause of the fire remains under investigation, but with the AMBER Wildfire Alert still in place, Dorset and Wiltshire Fire and Rescue Service would like to remind the public about the importance of staying fire-aware when out and about in the countryside.

If you see a fire:

More safety advice can be found at www.dwfire.org.uk/safety-outdoors 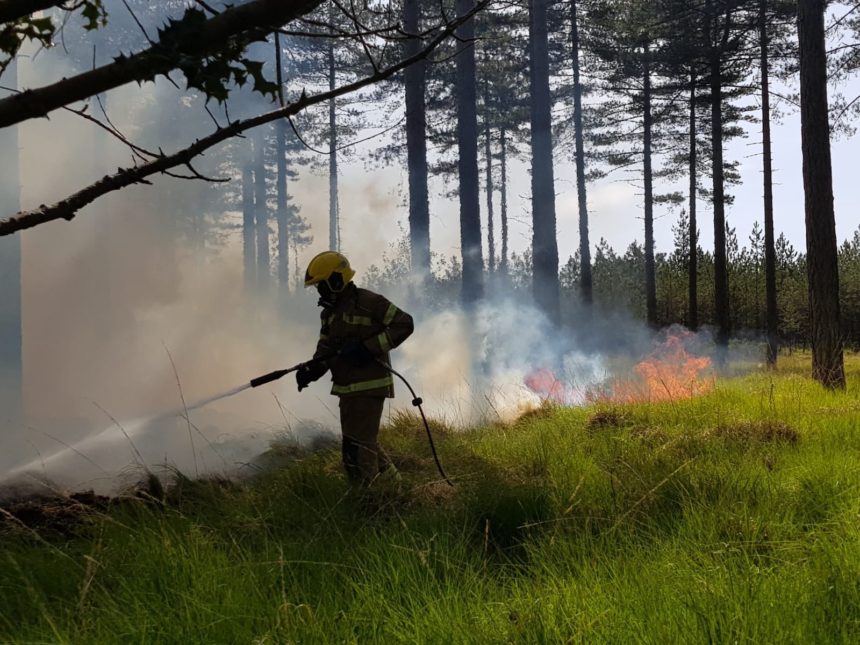 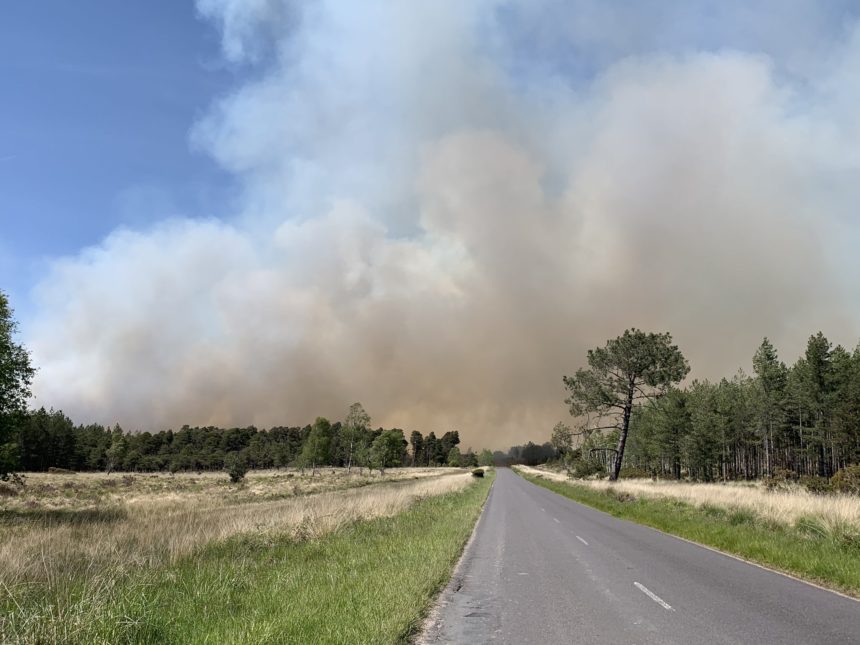 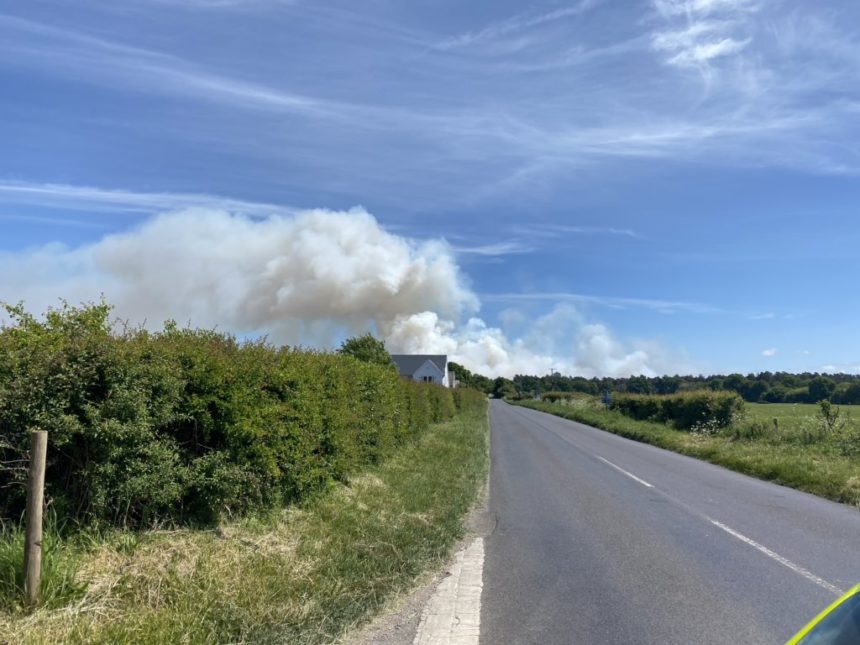 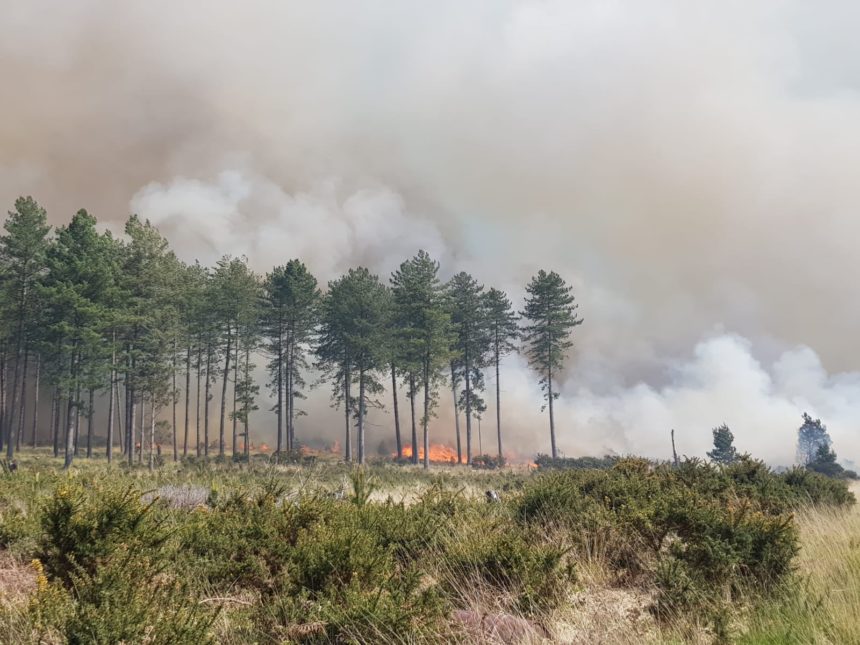