The Governors of Bryanston have confirmed the appointment of Richard Jones as the new Head of the School following a rigorous selection process and with immediate effect. He becomes the ninth Head of the Dorset school which is renowned for its success in creative thinking and providing an inspirational environment for developing the confidence, strength and purpose of pupils.

Richard joined Bryanston as Second Master in 2020 and was given interim responsibilities as Acting Head at the end of last year. With a Master’s degree in Educational Leadership, he has a wealth of experience as a housemaster and in front-line teaching and, before joining Bryanston, was previously at Canford School and St John’s School, Leatherhead.

“We are absolutely delighted that Richard is now taking responsibility for helping the School move forward onto its next stage of development, as he has demonstrated such a strong affinity with Bryanston’s unique ethos and values,” says Julian Greenhill, Chair of Governors. “Richard’s appointment as Acting Head was seamless and he took the new responsibilities in his stride. His contribution and resolve since joining the school have been truly exceptional and he is widely respected by colleagues, parents and pupils alike. As one might expect, there was no shortage of prospective candidates for such a senior position but, after a painstaking recruitment process, Richard was the outstanding choice of all the governing body.”

“Bryanston is a school unlike any other,” says Richard Jones. “The care and attention given to the development of the strengths and personalities of all pupils is quite remarkable. I am honoured to be given the opportunity to protect, promote and harness such a unique and inspiring educational philosophy – especially at a time when the School is beginning to prepare for its centenary in just a few years’ time. I’m very excited about the years ahead and am looking forward to working with the entire Bryanston community as we collectively look to fulfil the School’s aspirations and ambitious plans for the future.”

Bryanston School (www.bryanston.co.uk) is an independent boarding and day school for boys and girls aged 3 to 18, set in a 400-acre site near Blandford in Dorset. A broad, flexible academic and extra-curricular programme is offered and each pupil benefits from considerable one-to-one help and guidance from a personal tutor, subject teachers and housemaster/housemistress. Bryanston aims to combine the best of the new and the old, as befits the school motto et nova et vetera. 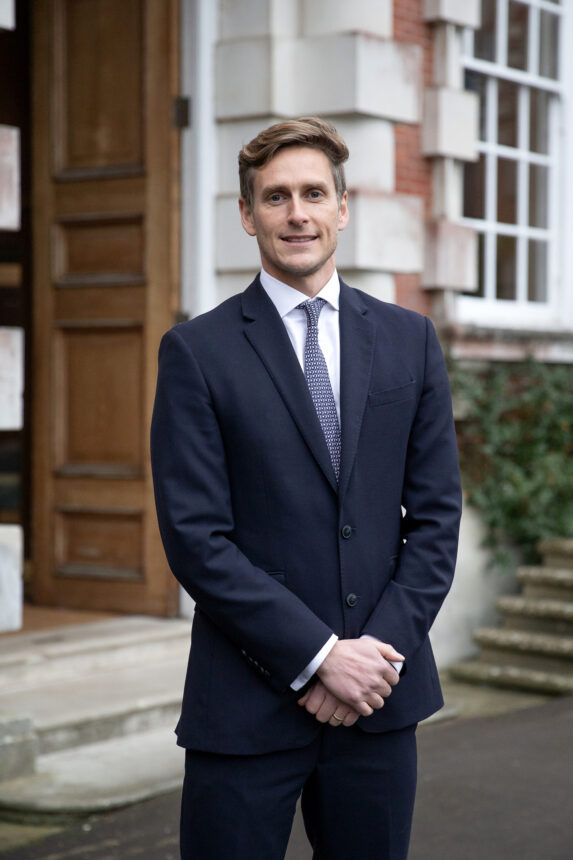